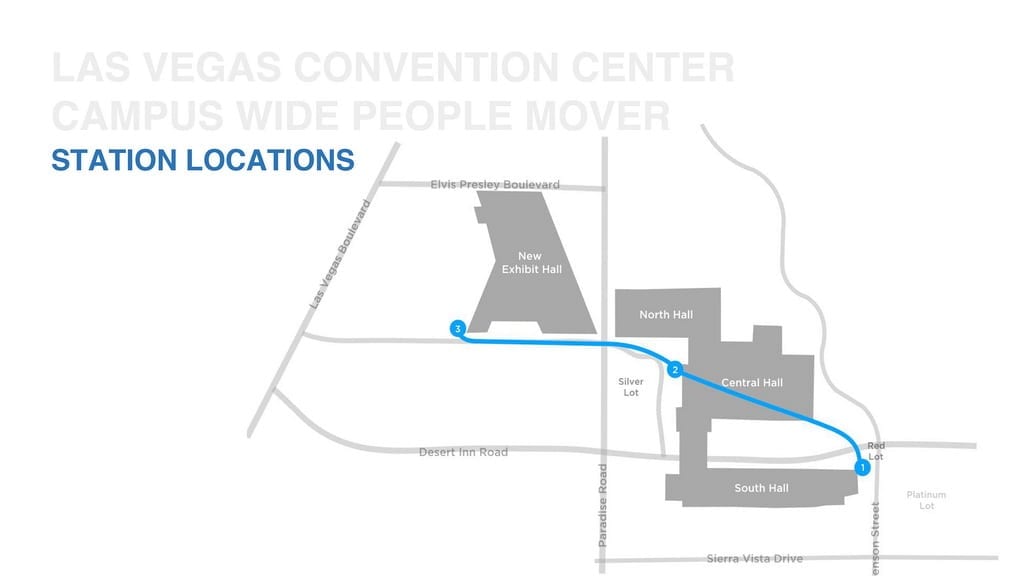 Check Out the Photo Gallery and Launch Video Below

This is the first commercial endeavor for TBC and one more first for Las Vegas.

“This is truly a significant occasion for Las Vegas,” said Steve Hill, LVCVA CEO. “Our collaboration with The Boring Company continues to elevate the innovative experiences we offer our visitors and will ensure that our expanded convention facilities are among the most tech-forward in the world. We took the concept of utilizing the underground people mover from an idea on paper to tunneling in less than a year, demonstrating our board’s willingness to embrace bold, new ideas with the potential to change the face of transportation in Southern Nevada and beyond.”

The boring machine is currently 40 feet below ground and the engines were turned on for the first time this afternoon. Invited guests received an exclusive underground tour of the boring machine, which can carve out 100 feet per day. With planned upgrades, TBC hopes to increase that pace during the LVCC underground people mover’s development. The LVCVA Board of Directors approved the contract on May 22, 2019.

“Less than one year ago, this project was just an idea on paper; today, we’re ready to begin tunneling,” said The Boring Company President Steve Davis. “Thanks to our partners at the Las Vegas Convention and Visitors Authority for the opportunity to build our first commercial project here. We are excited about the future of Loop transportation in Las Vegas.”

The $52.5 million underground people mover will include three passenger stations connecting the existing 3.2 million square feet of convention space with the LVCC’s new 1.4 million-square-foot West Hall currently under construction, part of a $1.52 billion expansion and renovation. The innovative transportation system will allow convention attendees to be whisked across the LVCC’s 200-acre campus in just over one minute — free of charge — in all-electric Tesla vehicles capable of holding between 3 and 16 people. The system will be designed for ridership of at least 4,400 passengers per hour and is scalable depending on convention attendance.

When completed in January 2021, the underground people mover will be comprised of two vehicular tunnels with an expected total length of approximately one mile each. The system will have the potential in the future to expand and link key visitor attractions throughout Las Vegas, such as Downtown Las Vegas, Las Vegas Strip, McCarran International Airport and beyond.

Other essential system components include:

About The Boring Company

To solve the problem of soul-destroying traffic, roads must go 3D, which means either flying cars or tunnels. Unlike flying cars, tunnels are weatherproof, out of sight and won’t fall on your head. A large network of tunnels many levels deep would help alleviate congestion in any city, no matter how large it grew (just keep adding levels). The key to making this work is increasing tunneling speed and dropping costs by a factor of 10 or more – this is the goal of The Boring Company.

The Las Vegas Convention and Visitors Authority (LVCVA) is charged with marketing Southern Nevada as a tourism and convention destination worldwide, as well as operating the Las Vegas Convention Center.  With nearly 150,000 hotel rooms in Las Vegas alone and approximately 12 million square feet of meeting and exhibit space citywide, the LVCVA’s mission centers on attracting ever-increasing numbers of leisure and business visitors to the area. Download the virtual reality app, Vegas VR, to experience Las Vegas from your iPhone or Android by visiting http://www.vrtv.vegas/. For more information, visit the LVCVA website. 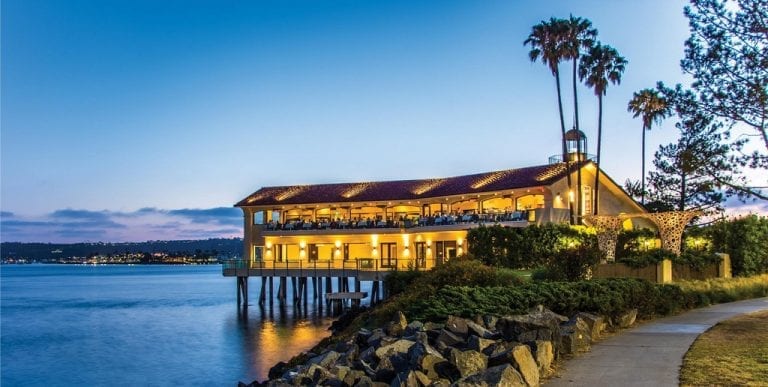 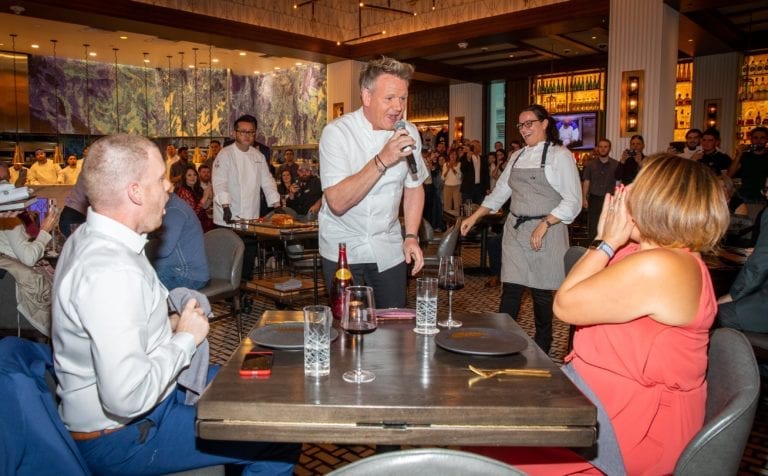 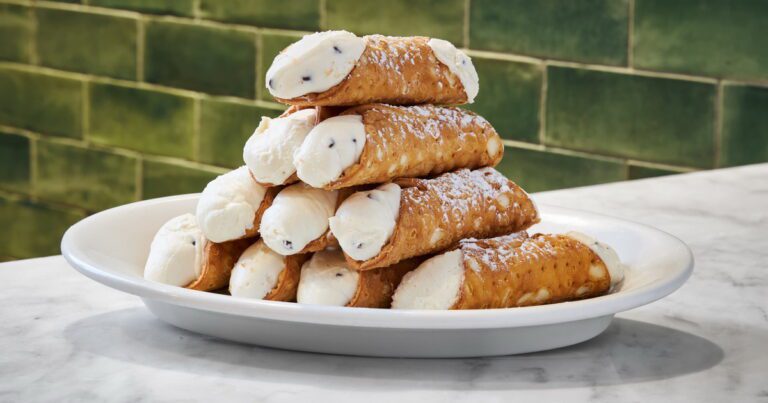 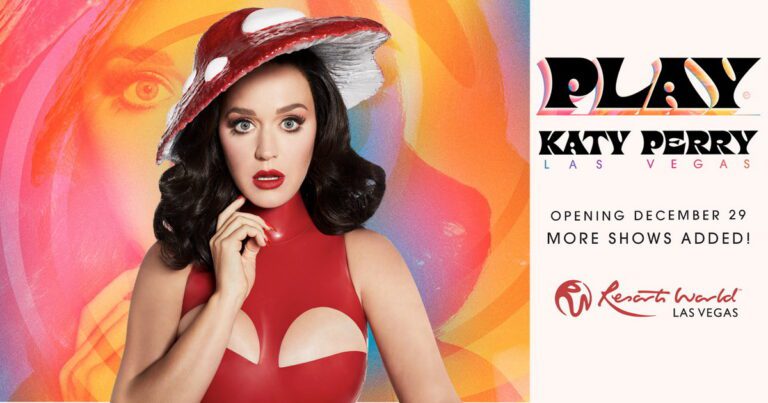 KATY PERRY: PLAY is a larger-than-life show that can be experienced only at Resorts World Theatre. 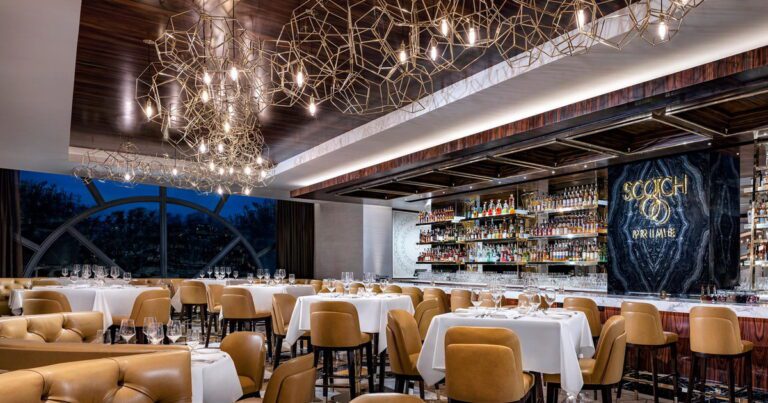 The incredible line-up of dining destinations inside the Palms Casino Resort Las Vegas gets ready to reopen. 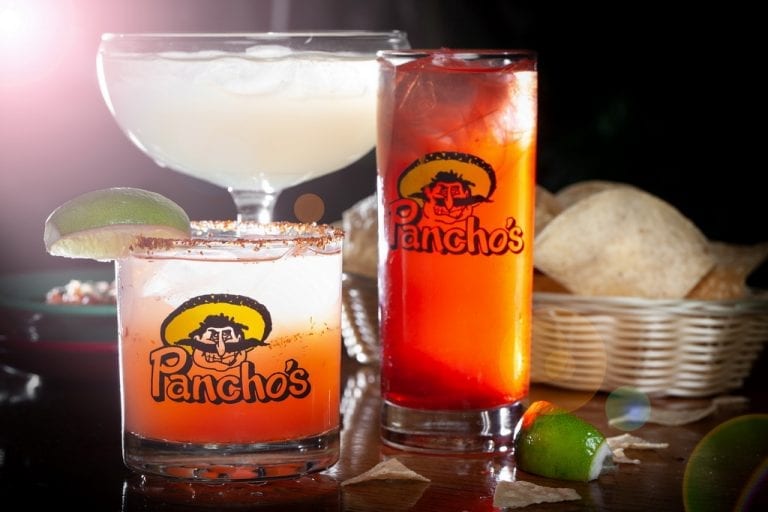