Universal Orlando Resort announced that they are opening a 4th theme park and it will be called Universal’s Epic Universe.

Now, these days, the word Epic is heard so much, some people may have thought it has lost its meaning. Universal assures us that they haven’t used the word loosely. The fact that they are calling it epic means that they want to live up to the word and bring you and experience worthy of the word, Epic.

In Universal’s Epic Universe, you’ll find experiences that are entirely new, which they hope will redefine entertainment in theme parks forever. Guests will be able to travel to their favorite stories and vibrant lands, beyond their wildest imagination. This new location will have restaurants, hotels, a theme park, shops, an entertainment center, and more. The goal is to have more space for visitors and allow them the freedom to create more memories with family and friends.

In this post, you’ll find concept art, a proximity map of Universal’s Epic Universe, and a peek at the logo (below).

We’re excited to see all the new changes coming to the theme park landscape. Universal Orlando Resort invites you to sign up for their email updates to stay in-the-know.

Play, scream and laugh with some of the biggest characters in movies, TV and pop culture at Universal Orlando Resort! In addition to three incredible theme parks, including a water theme park, Universal Orlando Resort offers entertainment, shopping, and dining at Universal CityWalk, as well as onsite accommodations for every style and budget. It’s the only place in Orlando where you can soar over Hogwarts™ with Harry Potter™, swing through city streets with Spider-Man, and conquer the mighty Krakatau volcano — among other unforgettable adventures. Experience it for yourself during your next trip to Orlando! 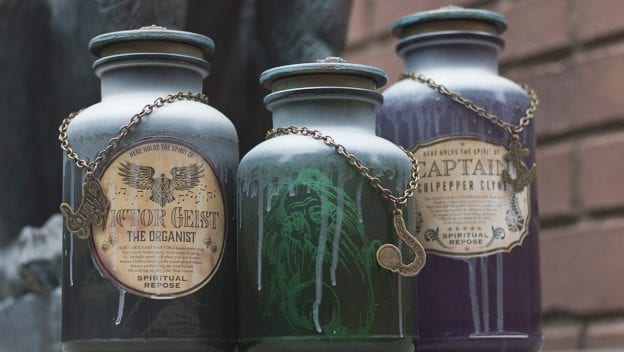 Haunted Mansion, one of Disneyland’s best attractions is celebrating its 50th anniversary next week. 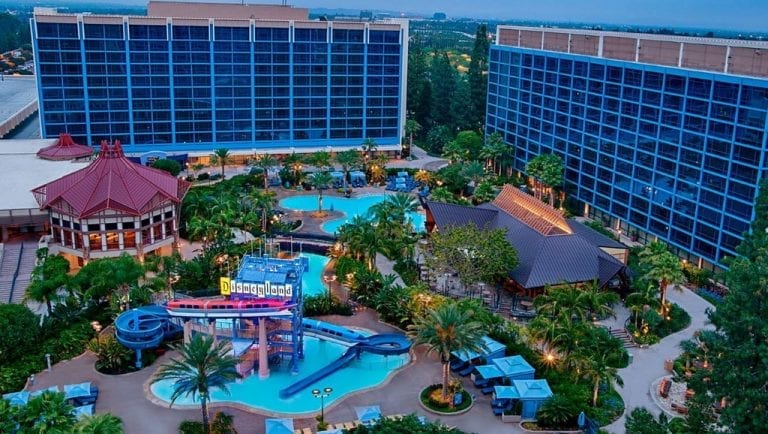 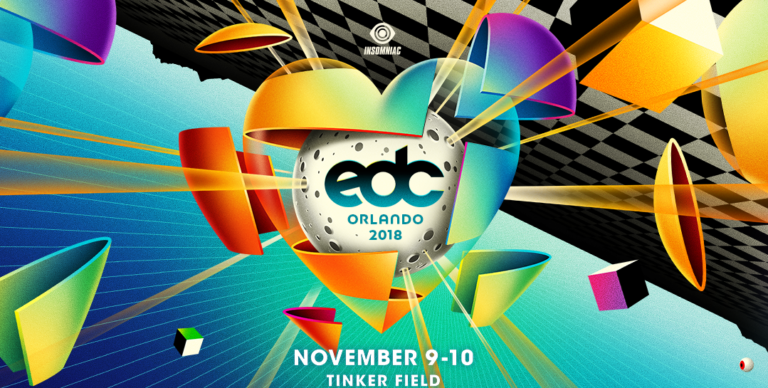 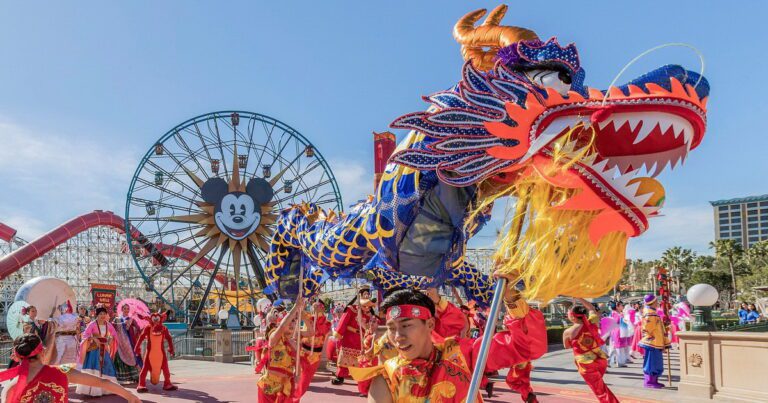