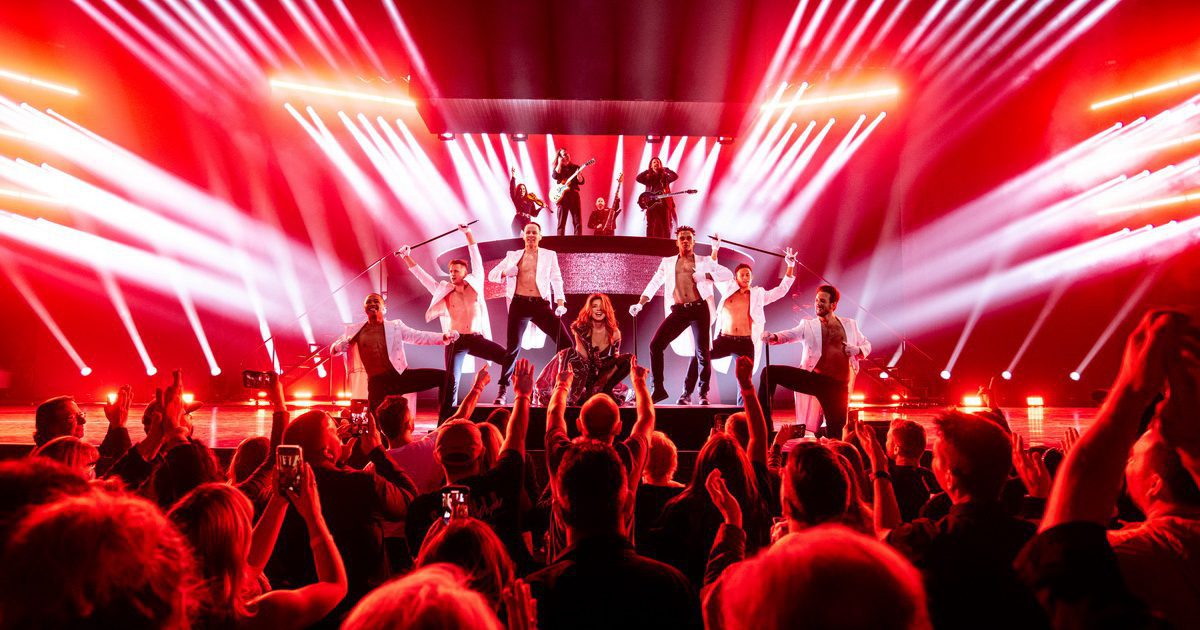 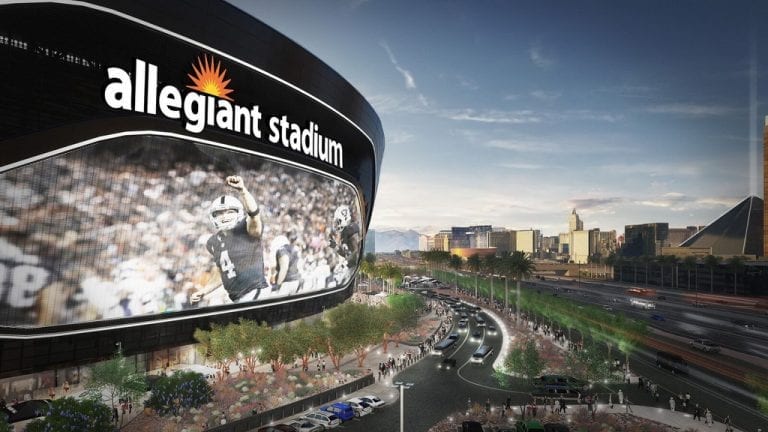 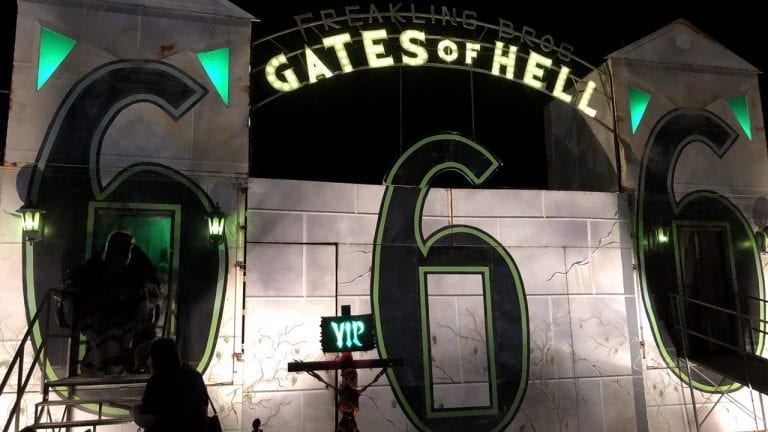 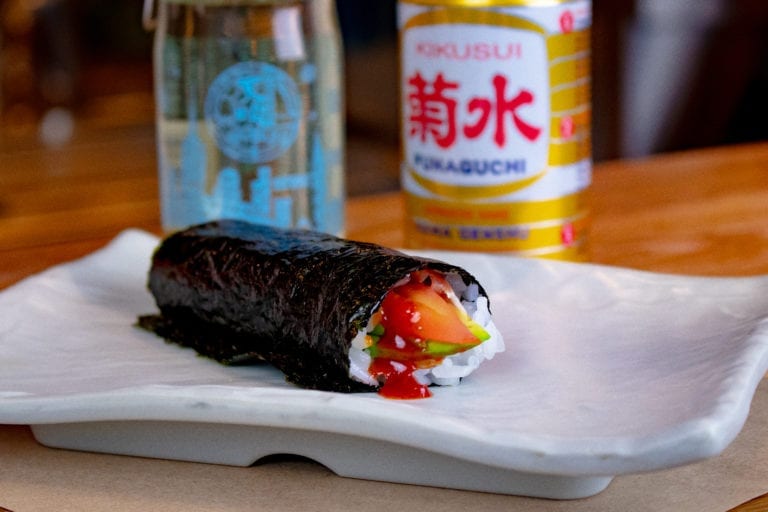 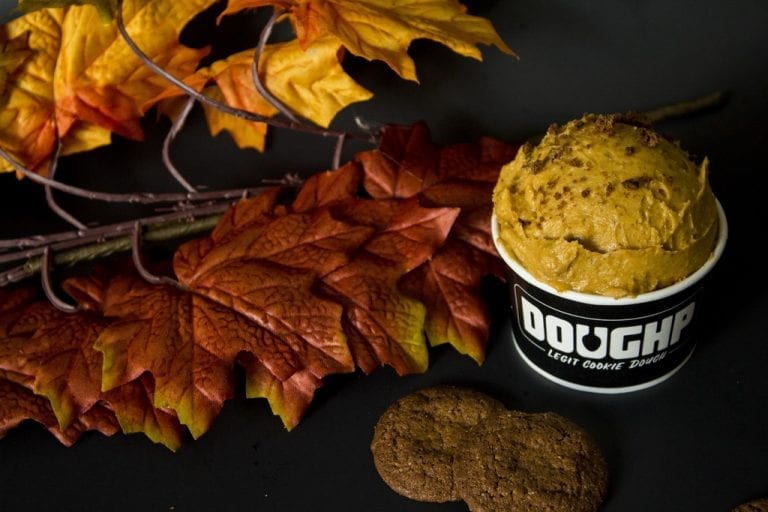 The ‘Basic Betch’ Makes her Seasonal Debut at Doughp Las Vegas and ‘Toast’ to the New Doughp4Hope Flavor. 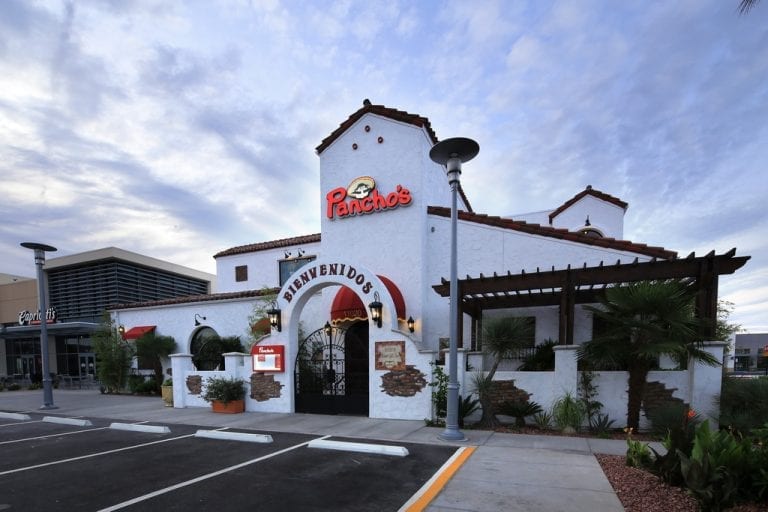 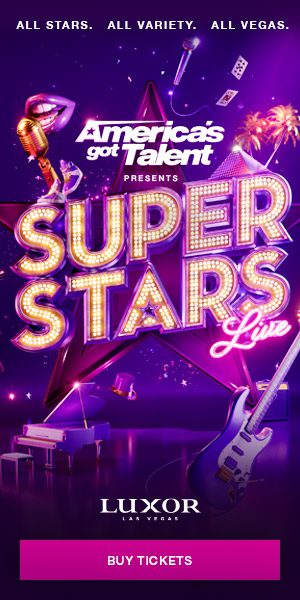