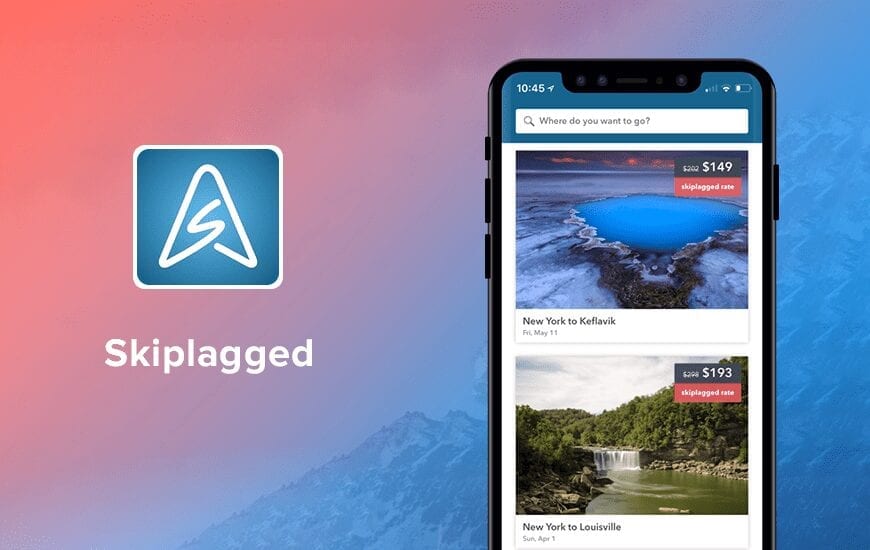 Now, this would only work if you booked a one-way ticket and checked no bags. Because… your bags would end up in Orlando.

Aktarer Zaman knew a lawsuit was most likely coming, but makes sure to point out that there isn’t anything illegal about his website. Adding that he hasn’t made a profit via the website. Aktarer Zaman’s sole goal is to help travelers get the best prices by showing the “inefficiency” of the airline industry, which insiders have known about for YEARS.

“[Hidden city ticketing] have been around for a while, it just hasn’t been very accessible to consumers,” Aktarer Zaman told CNNMoney

Typically, airlines offer cheaper prices on those destinations that aren’t regional hubs. Several of those flights are often routed through very popular destinations. Unfortunately, if many people take advantage of that, it could cost the airlines a lot. Hence why they are suing him.

Zaman said Skiplagged.com is just a “side project.”

Born in Bangladesh, Aktarer Zaman grew up in Brooklyn, N.Y., and graduated with a bachelor’s degree in computer science at age 20 from Rensselaer Polytechnic Institute. He lives in Manhattan and works at a technology start-up. 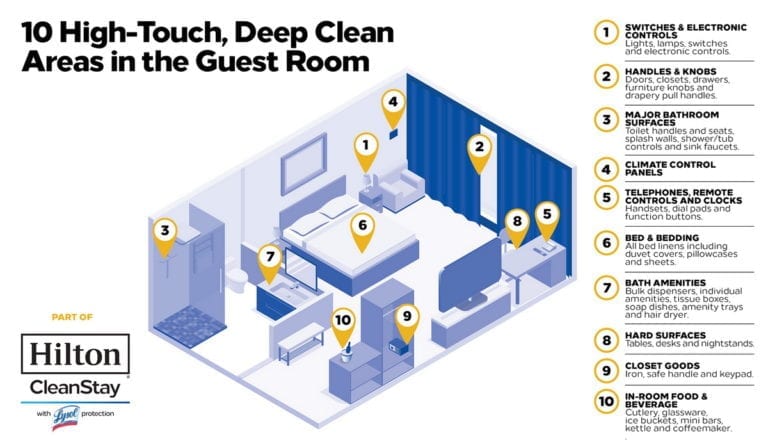 CBS This Morning looks at how the travel industry plans to cope with the coronavirus/Covid-19. 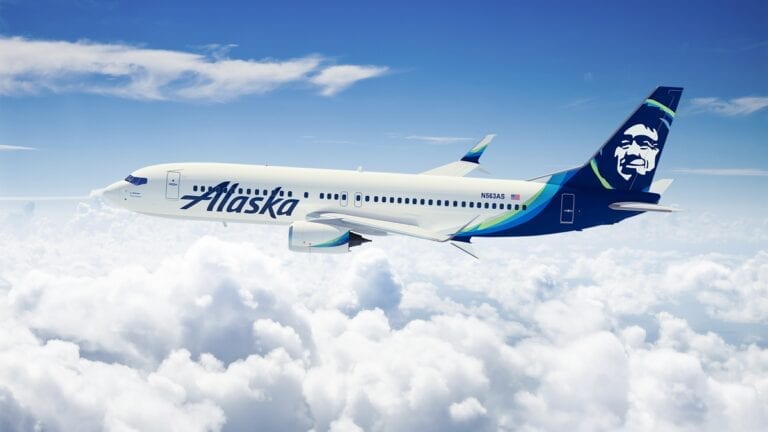 Alaska Airlines is eliminating change fees on all domestic and international tickets. 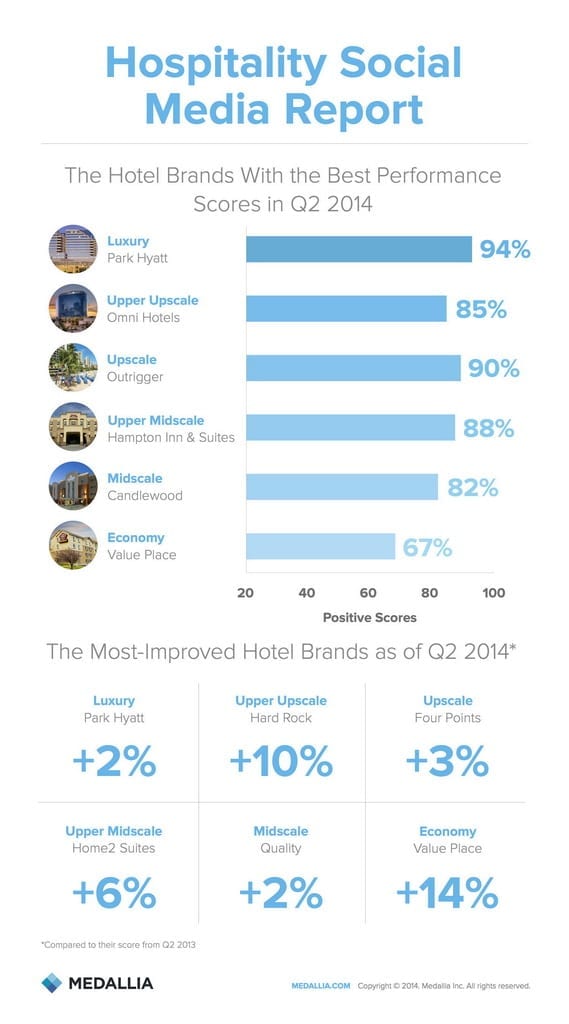 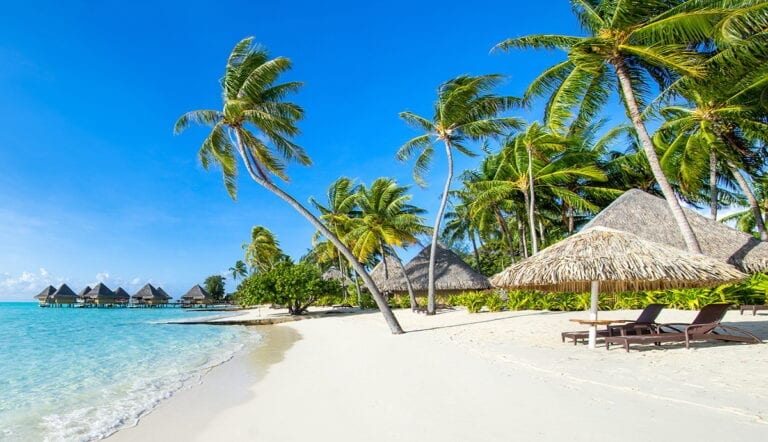 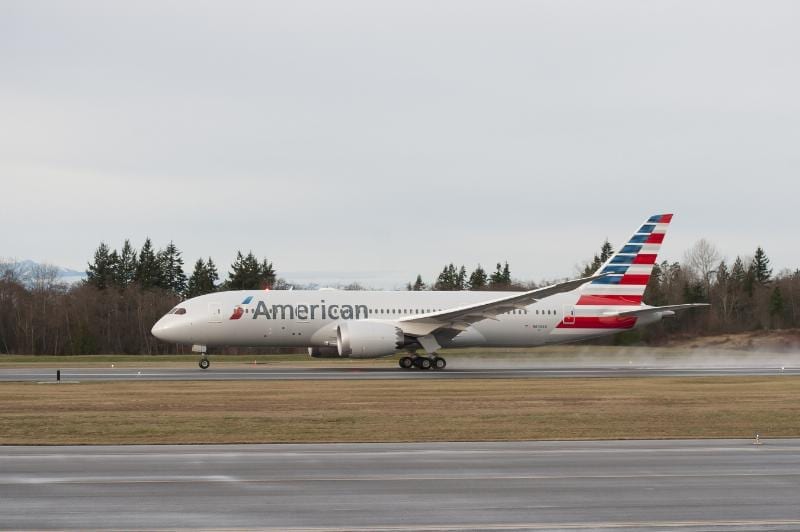 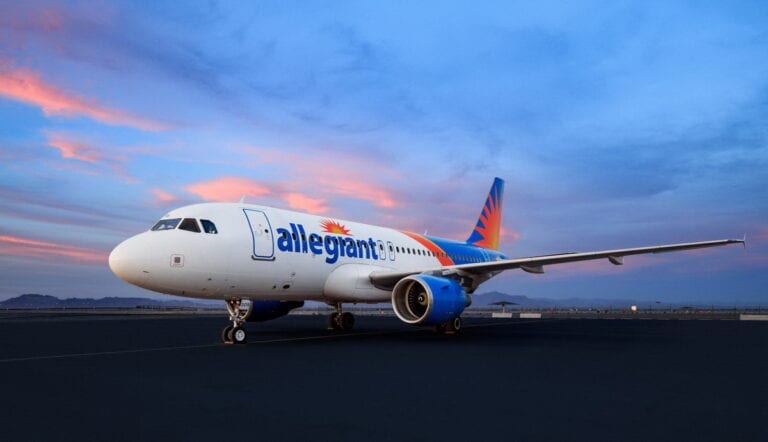