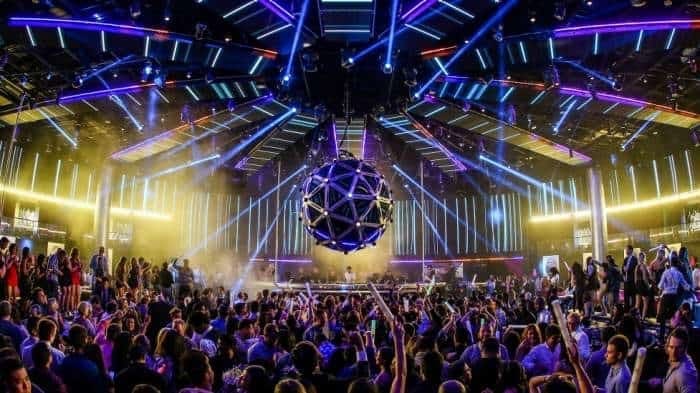 There was no better place to see or be seen during Fight Weekend in Las Vegas, as countless athletes and celebrities, including Patrick Mahomes, Travis Kelce and Floyd Mayweather Jr., partied at Drai’s Nightclub at The Cromwell Hotel in Las Vegas last night.

Still relishing the excitement of their Big Game win, the Chiefs’ Mahomes and Kelce were spotted at an exclusive VIP table, adjacent to the club’s main stage. While taking in a performance by Migos, they sipped on Don Julio 1942 and Bud Light.

Across the club, Mayweather celebrated his 43rd birthday in style, drinking Moet & Chandon Rosé and Don Julio 1942 while surrounded by a large entourage of friends.

Also spotted in the club following the fight, Drai’s resident performer French Montana with a group of friends at a large VIP table; Gerald McCoy of the Carolina Panthers, enjoying Ace of Spades champagne with family and friends; Reshad Jones of the Miami Dolphins, celebrating his birthday with Ace of Spades champagne and Don Julio 1942; Marcus Denmon, former shooting guard for the San Antonio Spurs; Grady Jarrett, Roddy White and Julio Jones of the Atlanta Falcons; Draymond Green of the Golden State Warriors at a VIP table with media personality Maverick Carter; Jermaine O’Neal, former forward-center of the Indiana Pacers; comedian Michael Blackson; Nick Kwiatkoski and Khalil Mack of the Chicago Bears; Brandon Marshall, former wide receiver for the Denver Broncos; as well as Brandon Marshall, former linebacker for the Jacksonville Jaguars.

Patrick Mahomes is an American football quarterback for the Kansas City Chiefs of the National Football League. He is the son of former Major League Baseball pitcher Pat Mahomes. He initially played college football and college baseball at Texas Tech University. 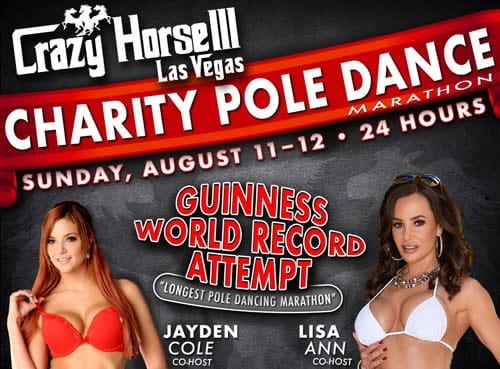 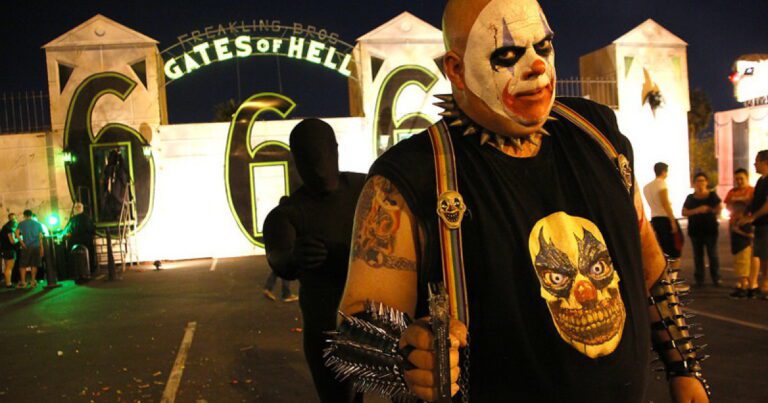 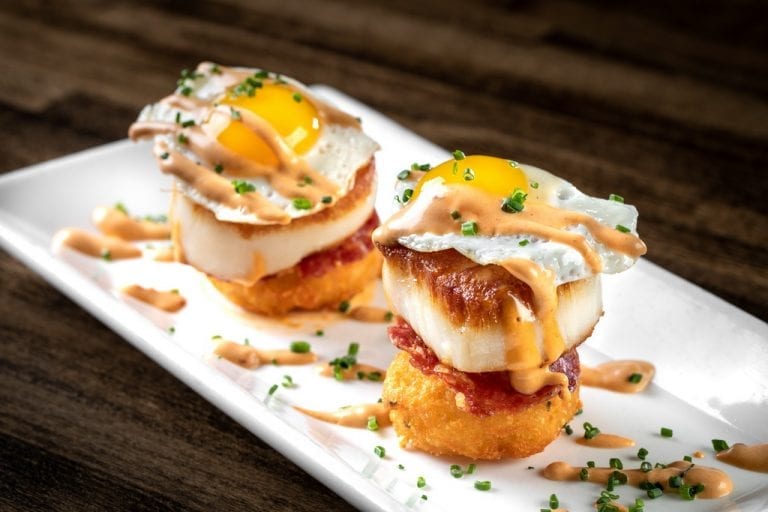 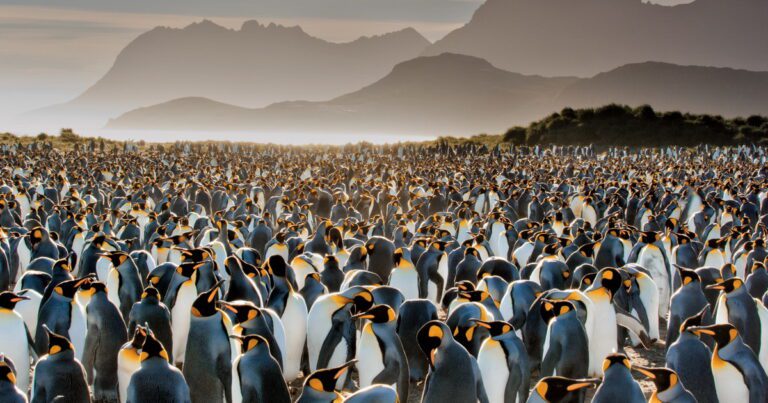 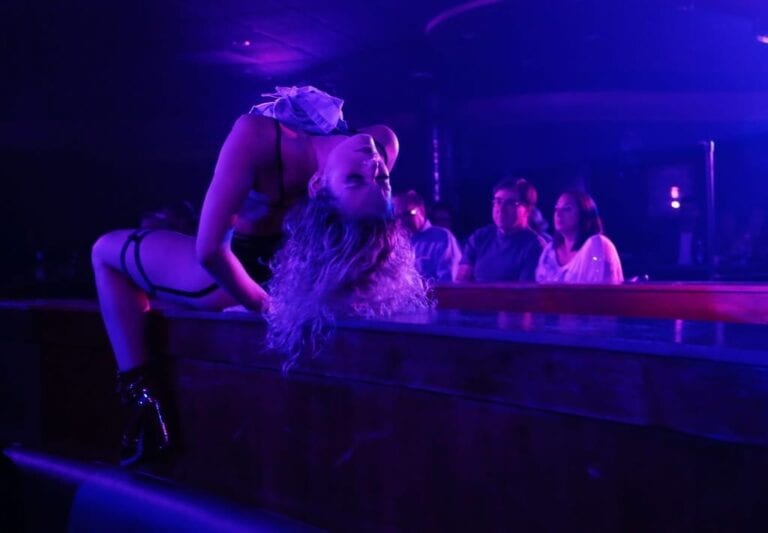 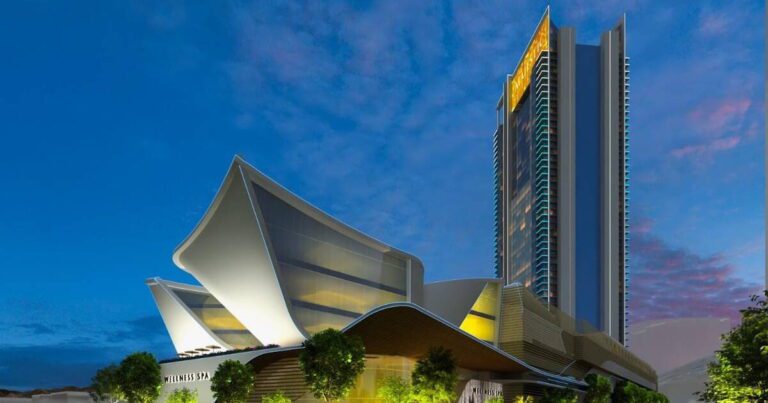