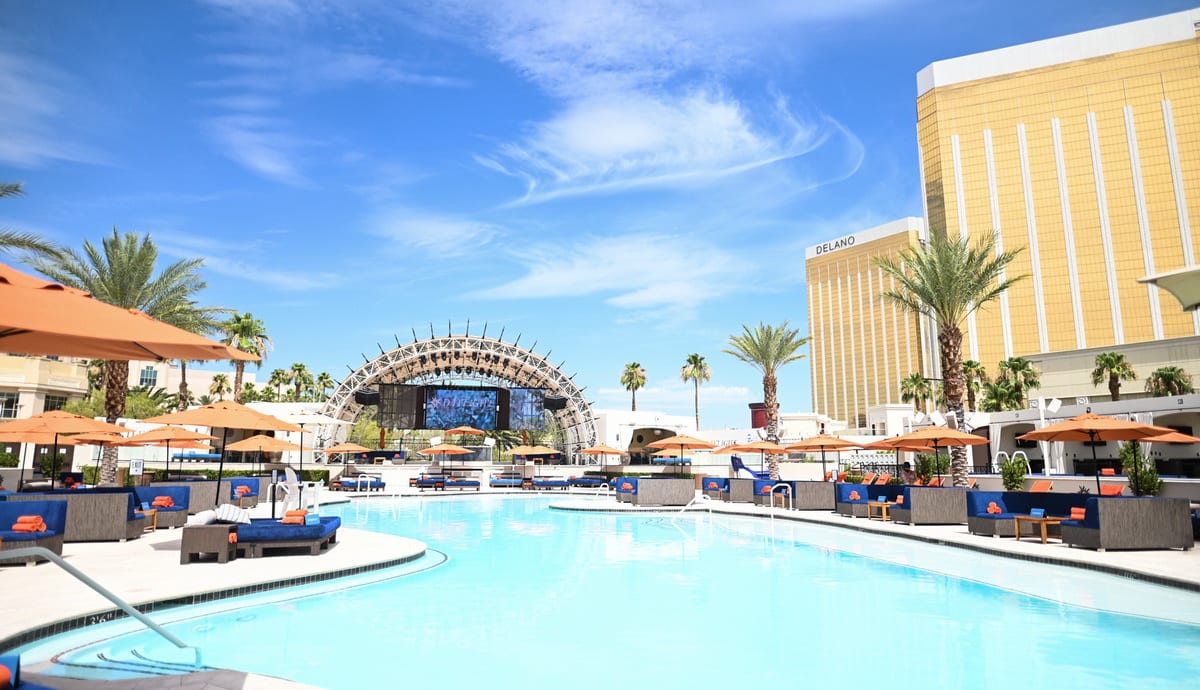 He is scheduled to perform Friday, April 15.

Since 2013, LIGHT has provided guests with a world-class experience combining a state-of-the-art sound system with massive LED screens. Since reopening its doors in February with performances by Wyclef Jean, Sam Hunt, and Iggy Azalea, LIGHT continues the star-studded lineup in April with Masego, Miguel, DJ Pope, Iggy Azalea, and Ludacris among other talents to be announced.

Who is DJ Justin OH?

OH, the electronic music DJ from South Korea, made his debut on the electronic music scene with his EP “All I Say” in September 2012. His single “Wait For You” was featured in Paul Oakenfold’s mix album, “Never Mind The Bullocks” along with being chosen as one of Oakenfold’s favorite songs, as featured on his “Best of 2011” compilation on Spotify. His most recent LP, “Welcome to the City of Oz,” was released with the independent record label, Monstercat in October 2020.

Where to find DJ Justin OH

OH has established himself as one of the top progressive house artists in South Korea, as he is one of the few DJs to have reached the global market through the number one retailer for DJs, Beatport. His music can be found on streaming services including Beatport, Deezer, iTunes, Monstercat, Spotify, SoundCloud, and YouTube.

Where is LIGHT Nightclub? 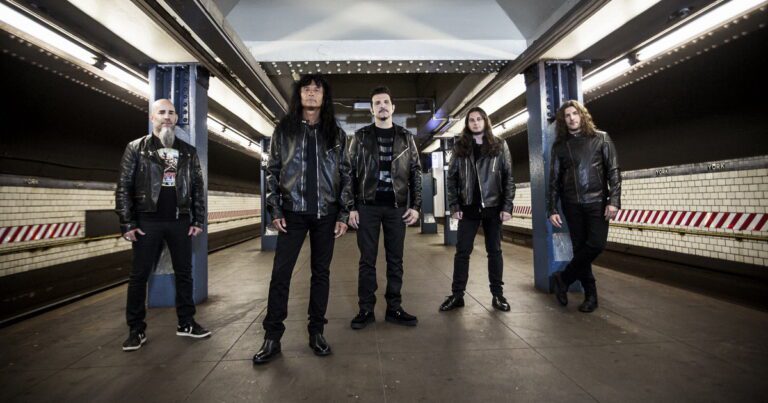 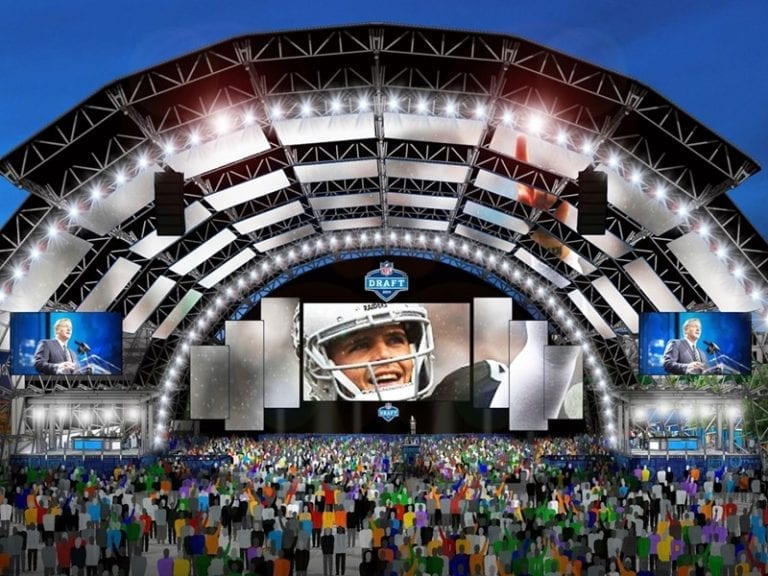 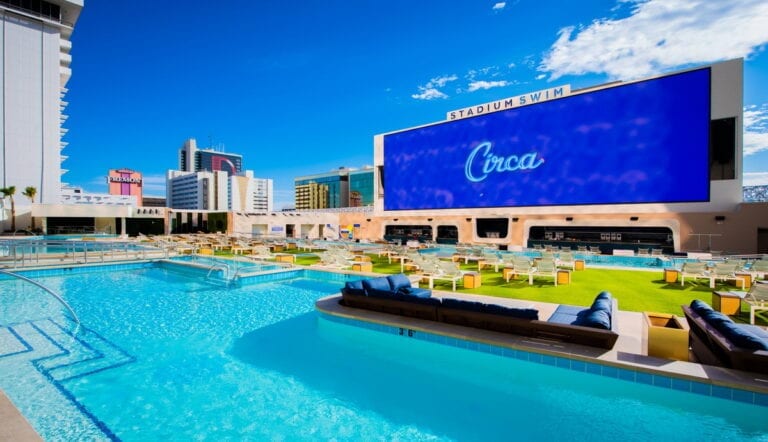 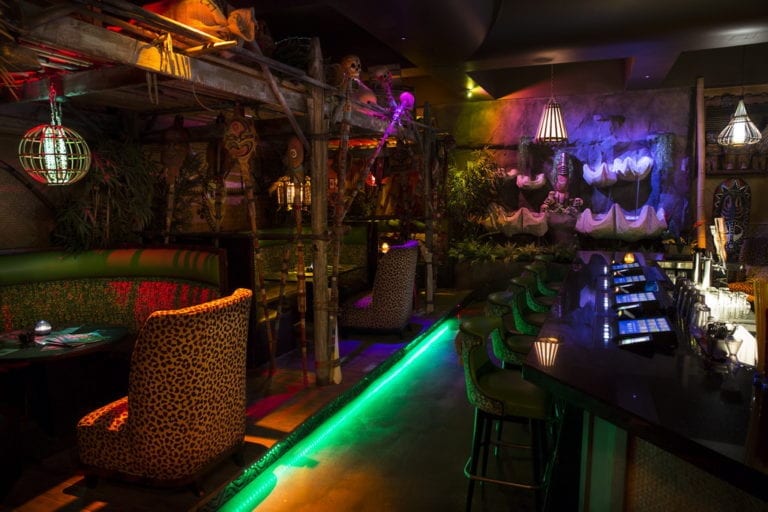 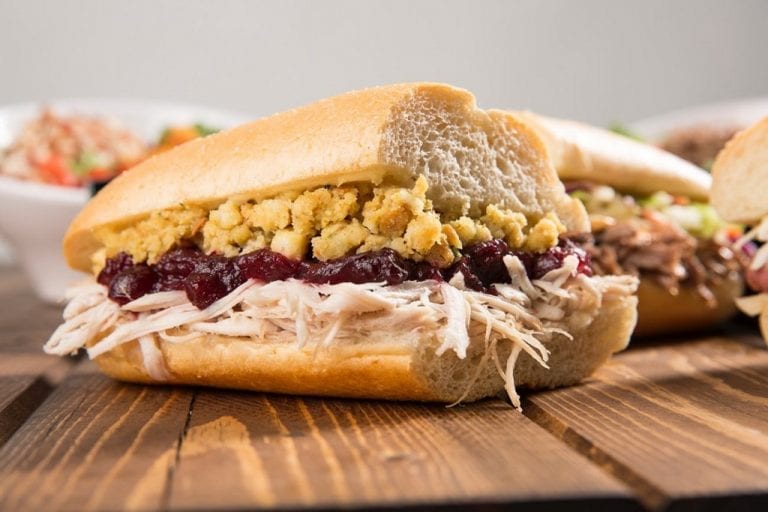 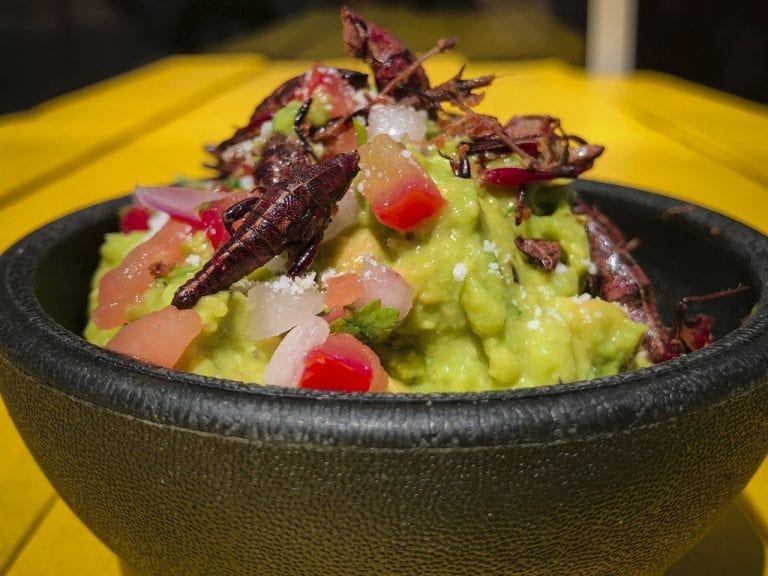