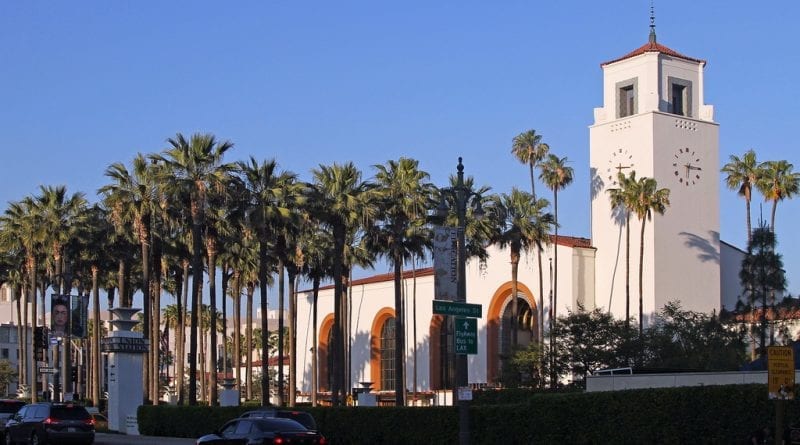 Make sure to check out the video below.

The Master Plan will develop Metro’s vision and plan to guide future development at the station, including transit operations and new private and/or public real estate development.

Metro also recognizes the need for greater accessibility to Union Station from surrounding neighborhoods – and has initiated a separate study to look specifically at pedestrian and bicycle improvements in the areas around Union station. This Linkages Study will be closely coordinated with the Union Station Master Plan.