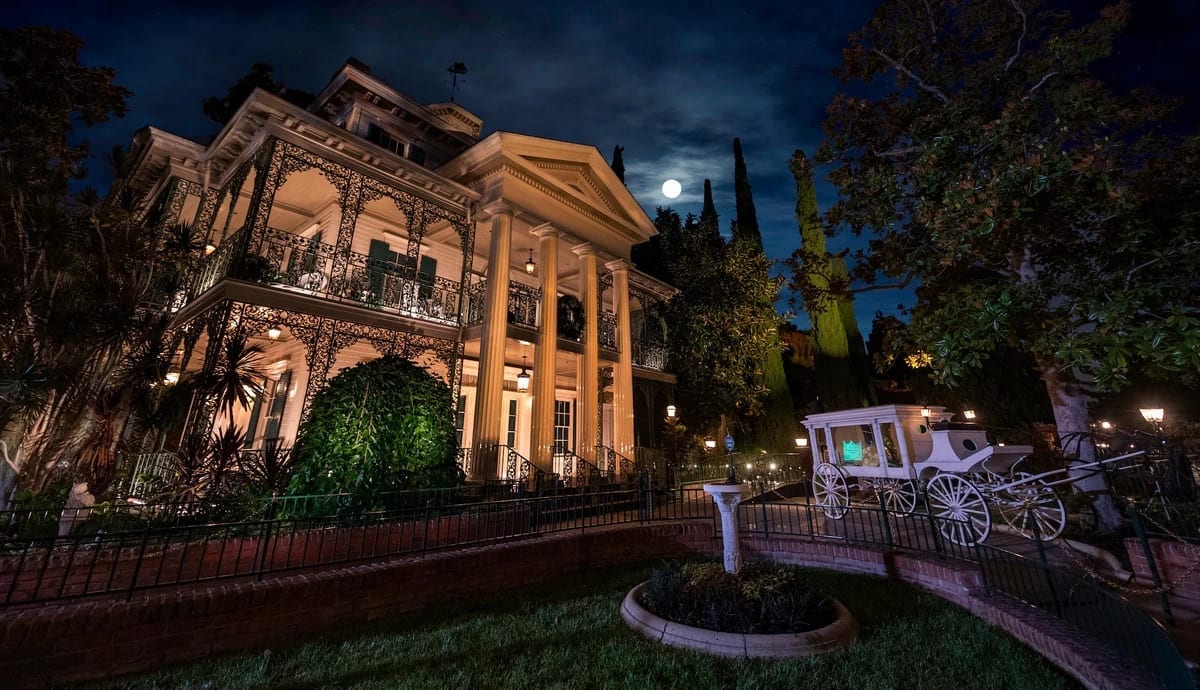 Today, all foolish mortals are able to visit this “spirited” attraction in New Orleans Square at Disneyland park.

The Haunted Mansion at Disneyland was the first major Disney attraction to open without the direct supervision of Walt Disney. Although Walt reviewed many early concepts and vignettes, he never saw the completed show. Construction for the Haunted Mansion attraction began in 1961 and the exterior of the attraction was completed in 1963. It was unoccupied until 1969 while Walt Disney participated in the 1964-65 New York World’s Fair and his Imagineers were re-tasked to work on those timely projects. The World’s Fair experience made way for some of the technology that’s used in the Haunted Mansion.

During the early period before the attraction opened, a tantalizing, witty sign was displayed outside of the Haunted Mansion, which read:

“Notice! All Ghosts and Restless Spirits. Post-lifetime leases are now available in this Haunted Mansion!… For reservations, send resume of past experience to: Ghost Relations Dept., Disneyland. Please! Do not apply in person!”

As you enter the Haunted Mansion, you are taken into the Portrait Chamber featuring some of the ghosts in their “corruptible mortal state.” Suddenly, the chamber begins to stretch and, once you stop, you are led into a hallway filled with eerie lighting and transforming portraits. Shortly thereafter, as you enter your “Doom Buggy,” the Ghost Host greets you and prepares to take you on your haunting journey. Your tour of the Mansion offers a ghastly glimpse into the “afterlife,” including a séance conducted by Madame Leota, a ghostly party in the Grand Hall, complete with dancing and a birthday cake, followed by a trip up to the abode’s attic where a far-from-blushing bride and the Hatbox Ghost reside, all before ending up in the graveyard where the ghosts of the Haunted Mansion have gathered for a “swinging wake.”

Take a look back at this beloved attraction in the video below:

So, foolish mortals, make your way to the Disneyland Resort to celebrate 50 years of ghoulish delights and happy haunts. The ghosts of the Haunted Mansion are just “dying” for you to join them – as there is always room for one more! 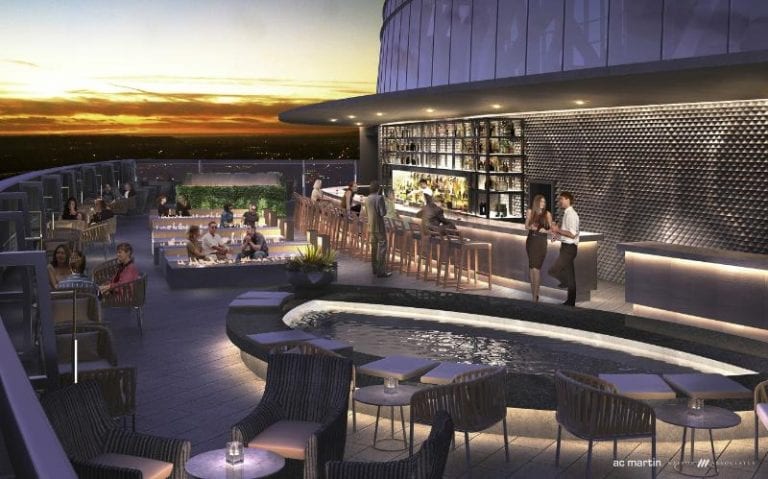 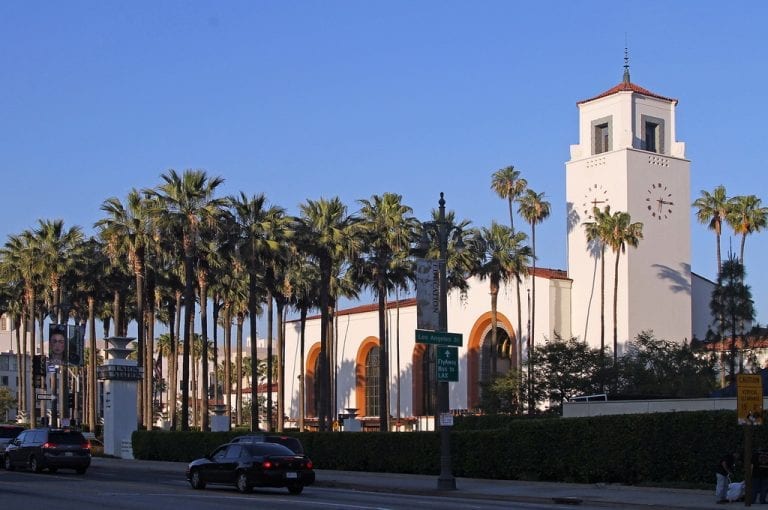 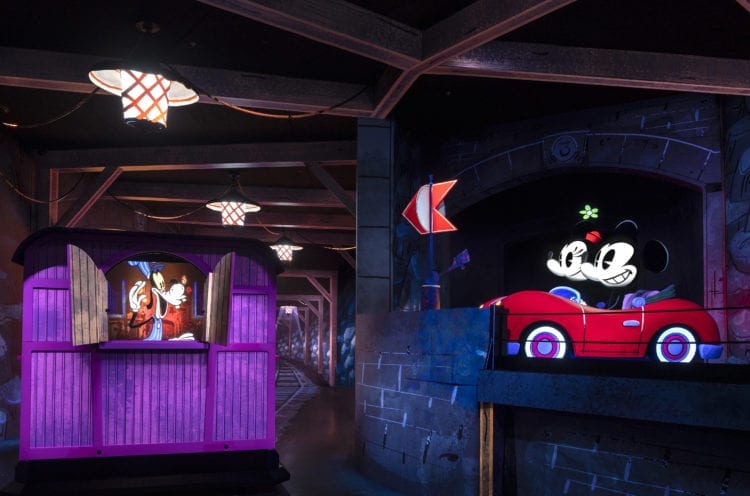 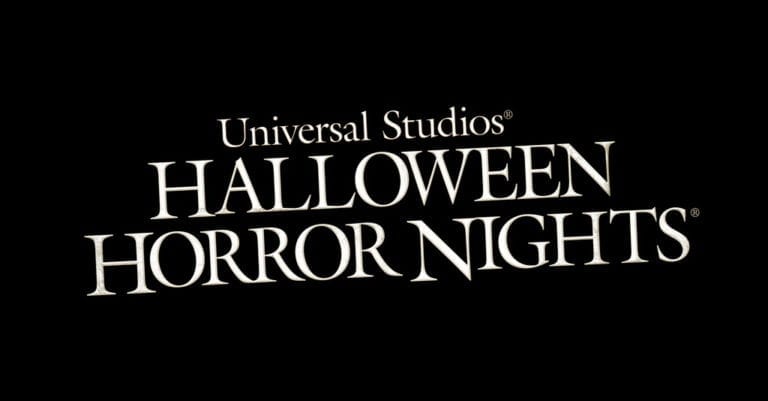