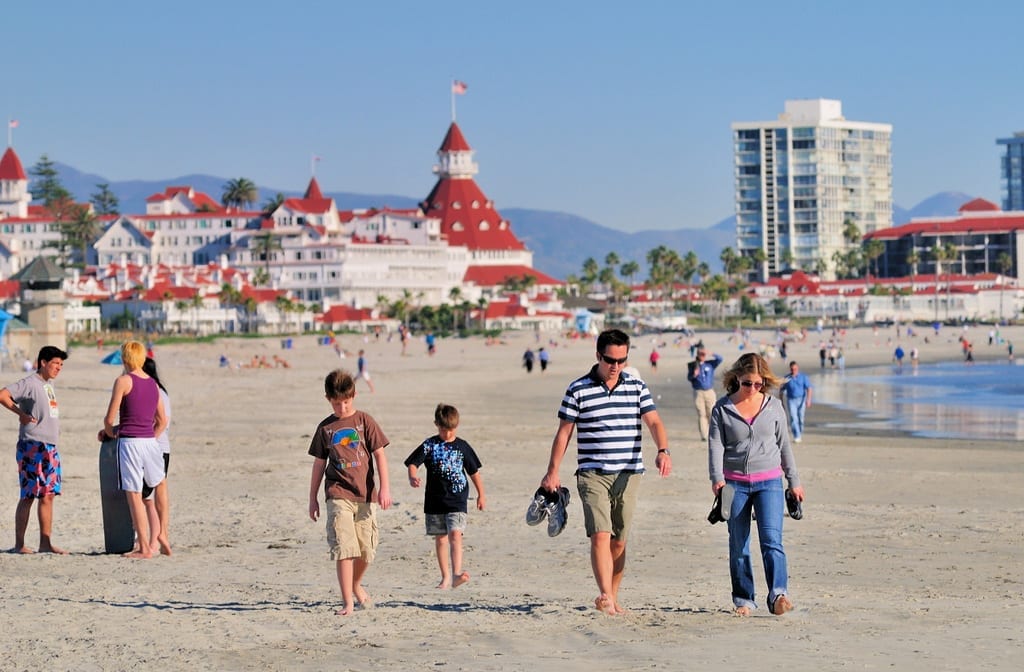 That is the main takeaway of a recent survey conducted by LosAngelesHotels.org.

The survey compared all notable destinations in the Golden State based on their cost of lodging during the months of July and August 2018. Only hotels rated at least 3 stars and located close to the beach or city center were considered.

At an average nightly rate of $297 for its most affordable double room, Coronado leads the rankings. Only a few dollars cheaper is Huntington Beach, a surf resort in the southeast part of Los Angeles. The Top 3 podium is rounded out by the famous Santa Monica. There an overnight guest will have to spend $254, on average, for the least expensive room.

Palo Alto ranks fourth most expensive on the survey at an average cost of $252 per night. That price tag positions it as the highest California destination without a beach. Also listed among the 10 priciest destinations are Napa and San Jose, with overnight rates of $231 and $226 respectively for their cheapest available room.

The following table shows the 10 most expensive summer destinations in California. The prices shown reflect the average rate for each city’s cheapest available double room (minimum 3-star hotel) for the period spanning July 1 through August 31, 2018.

The rates below reflect the per night average.

For the full results of the survey, check: https://www.losangeleshotels.org/press/summer18.html

Coronado lies on the geographic combination of an island connected to the mainland by a tombolo called the Silver Strand. The first explorer to map and name Coronado (Sebastian Vizcaino) drew a map of the island in 1602. He named the landmass Coronado. In 2012, Dr. Stephen Leatherman, Director of the Laboratory for Coastal Research, ranked Coronado Beach as the best beach in the United States.

Coronado is Spanish for “crowned one”, and thus it is nicknamed The Crown City. Three ships of the United States Navy have been named after the city, including the USS Coronado (LCS-4). 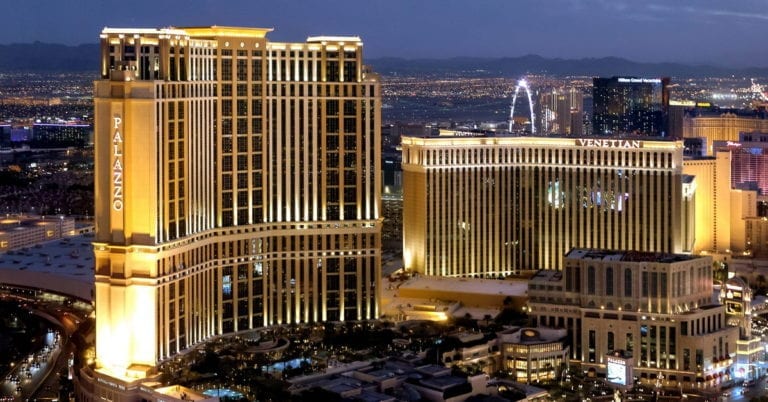 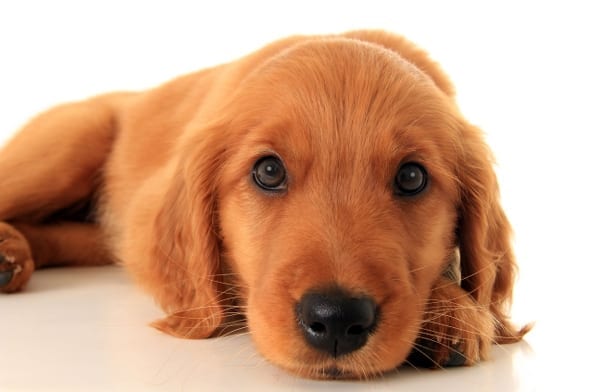 People want to take their pet traveling with them, but don’t know which companies will allow them to bring their pet along. 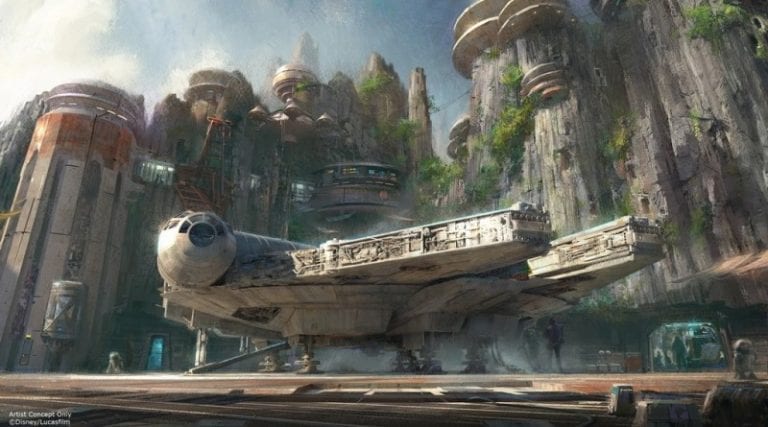 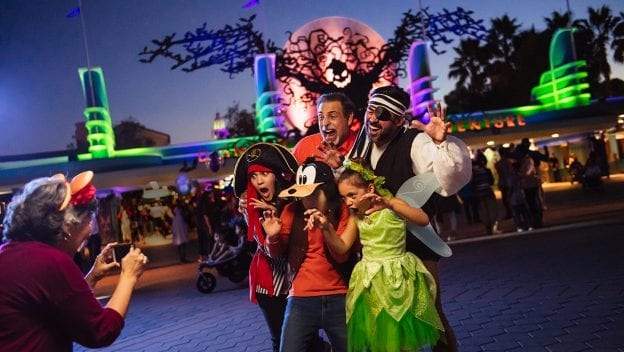 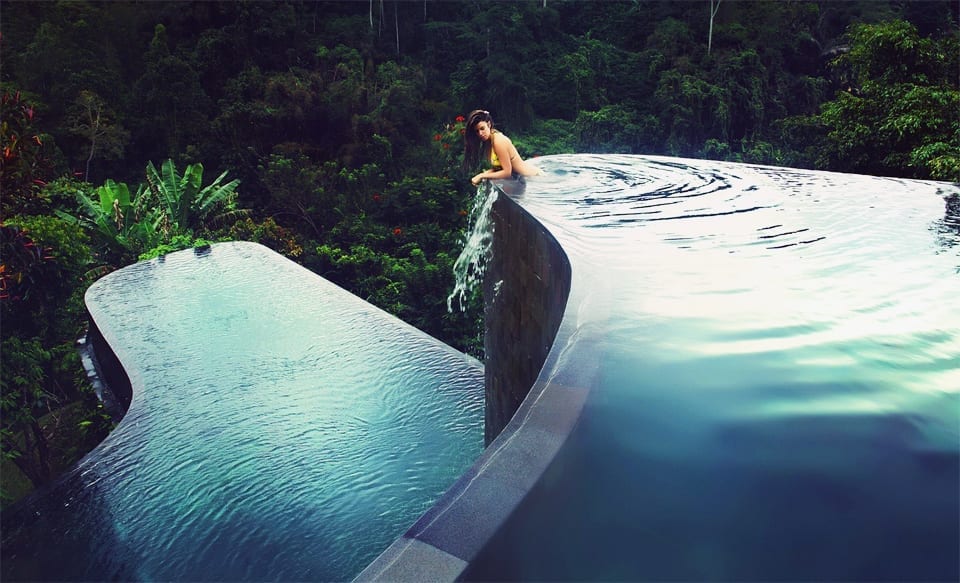 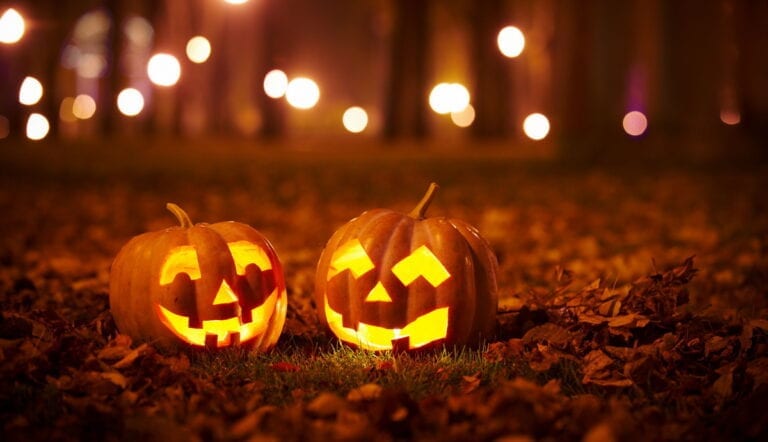