Creative confectionaries, decadent desserts, and, of course, the Cronut® have arrived at Dominique Ansel Las Vegas at Caesars Palace.

James Beard Award-winning pastry chef Dominique Ansel has opened his bake shop and introduced his only-in-Vegas “Lucky 7” collection, Cookie Shots, Frozen S’mores, the Cronut® flavor of the month, and more to the resort.

Dominique Ansel Las Vegas officially opened its doors on Friday, Oct. 21, to welcome excited guests, including the first four customers who drove to Las Vegas overnight from Southern California and lined up at 6 a.m. The first 100 people received a special gift to celebrate the occasion. Chef Dominique Ansel and Caesars Entertainment executives were joined by a traditional Caesars Palace Royal Court procession to unveil the bakery. The group ceremonially toasted with Chef’s signature Cookie Shots to commemorate the opening.

“Chef Dominique Ansel is one of the most esteemed pastry chefs in the world,” said Caesars Entertainment Regional President Sean McBurney. “The opening of his bakery has been a long time coming. His creations are the perfect addition to our extraordinary culinary offerings at Caesars Palace.”

“I’m so thrilled to finally bring Dominique Ansel Las Vegas to life and have a home here at Caesars Palace,” said Chef Dominique Ansel. “We’ve been so honored and humbled to welcome guests from all around the world. For each of our shops, we strive to make each menu unique, and we hope our ‘Lucky 7’ pastry collection will bring some good fortune to everyone here. I can’t wait to share what we have planned for our future menu creations.”

Dominique Ansel Las Vegas at Caesars Palace spans more than 1,100 square feet and features cafe-style seating for 20 people. Open from 7 a.m. to 9 p.m. daily; the bakery is next to Gordon Ramsay Pub & Grill.

James Beard Award-winning Pastry Chef, Dominique Ansel has shaken up the pastry world with innovation and creativity at the heart of his work.

Chef Dominique has been responsible for creating some of the most fêted pastries in the world, including the Cronut® (named one of TIME Magazine’s “25 Best inventions of 2013”), The Cookie Shot, Frozen S’more, Blossoming Hot Chocolate, and many more.

For his prolific creativity, he was named the World’s Best Pastry Chef in 2017 by the World’s 50 Best Restaurants awards. Food & Wine has called him a “Culinary Van Gogh” while the New York Post coined him “the Willy Wonka of New York.” He has also been bestowed the prestigious l’Ordre du Mérite Agricole, France’s second-highest honor.

Prior to opening his own shop, Dominique served as the Executive Pastry Chef for Chef Daniel Boulud’s celebrated restaurant Daniel, when the team earned its coveted third Michelin star and a four-star review from The New York Times.

For the best in cocktails, destination lounges include Montecristo Cigar Bar, Alto Bar, VISTA Cocktail Lounge, and Stadia Bar. The resort also features nearly 130,000 square feet of casino space, the Caesars Race & Sportsbook at Caesars Palace with a 143-foot HD LED screen and state-of-the-art sound, a five-acre Garden of the Gods Pool Oasis, the luxurious Qua Baths & Spa, Hairdreams by Michael Boychuck, five wedding chapels and gardens, and the 75,000-square-foot OMNIA Nightclub with the top DJs such as Steve Aoki.

The 4,300-seat Colosseum, Billboard Magazine’s “Venue of the Decade: 2000 – 2009” and the top venue of its size 2010 – 2019,” spotlights world-class entertainers including Sting, Keith Urban, Rod Stewart, and Jerry Seinfeld. The Forum Shops at Caesars Palace showcases more than 160 boutiques and restaurants. Caesars Palace is operated by a subsidiary of Caesars Entertainment, Inc. (NASDAQ: CZR). 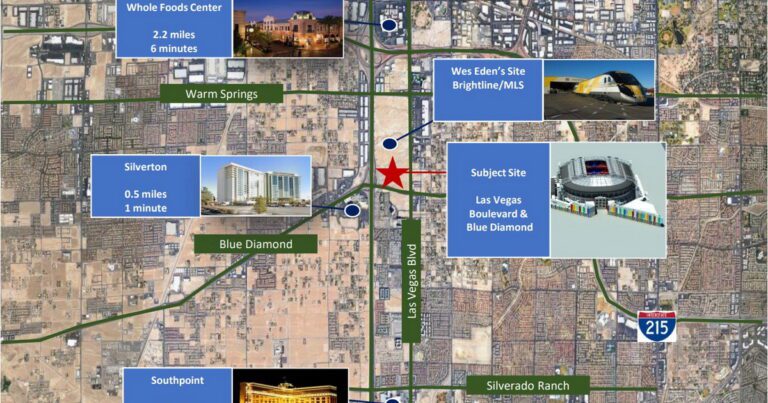 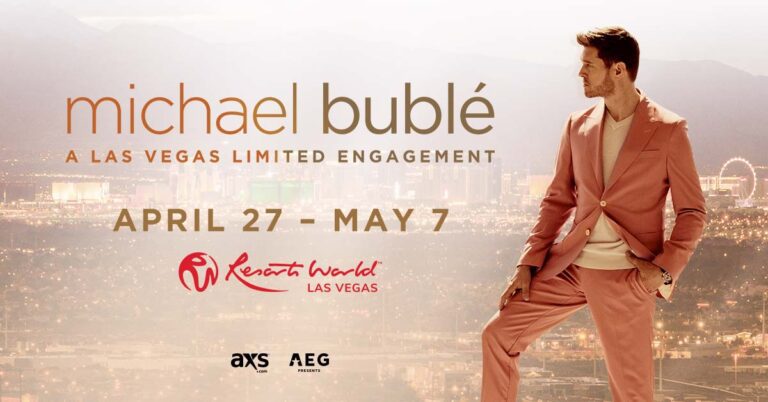 UnCommons announces Mercadito, a Neighborhood Bodega, as its newest tenant. 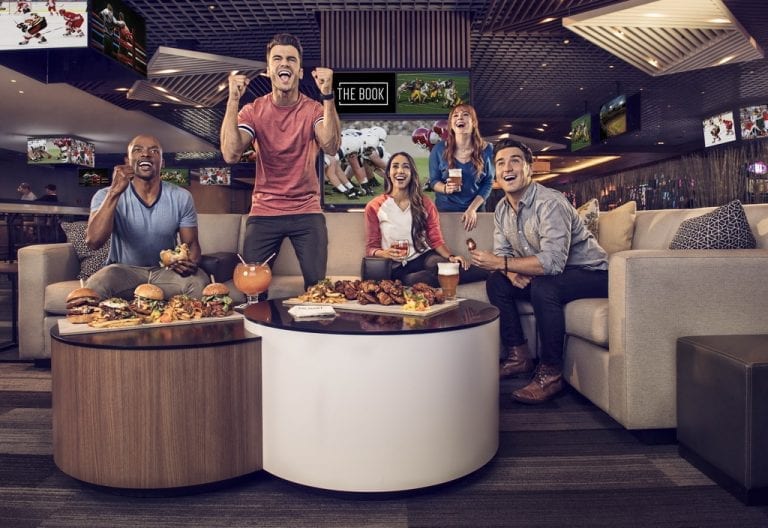