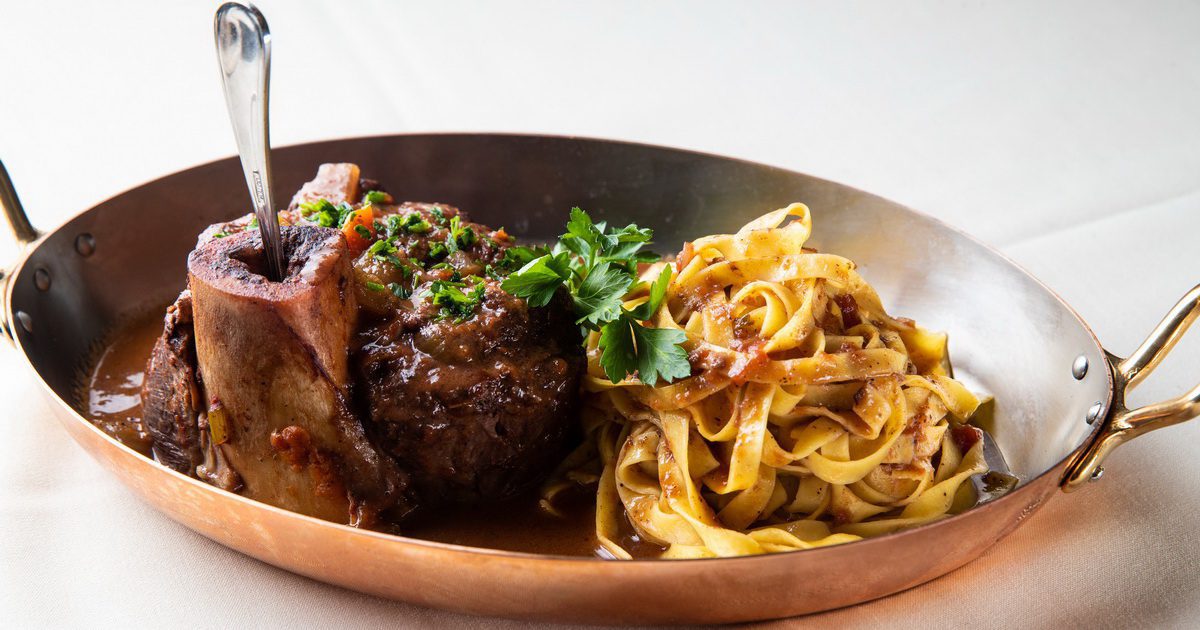 “We are still going strong after 40 years because of the tremendous support we’ve had from Las Vegas locals,” said Freddie Glusman, owner and founder of Piero’s Italian Cuisine “Piero’s has appealed to generations of guests and we want to honor them as we celebrate this incredible milestone.”

Piero’s will offer a unique prix fixe dinner for Las Vegas locals during its anniversary week, priced at $90 per guest. The four-course meal will commence with the choice of an appetizer including cozze e vongole, spaghetti with mussels and clams; calamari fritti, fried calamari; or agnolotti, house-made ravioli, spinach, ricotta, and alfredo. The second course will include the choice of a soup or salad, including pasta e fagiolo; Caesar salad; or Piero’s house salad with mixed greens, carrots, green bell peppers, tomatoes, red onions, and house dressing.

For the entrée, guests may choose between seven dishes, including spaghetti and meatballs featuring house-made pomodoro sauce; linguine and clams served with Middle Neck clams, white wine, garlic, and white broth; penne vodka with pancetta, vodka, tomato, and cream; veal parmesan served with mozzarella, parmesan, and pomodoro; pollo Carciofi with artichoke hearts, garlic, and white wine; eggplant parmigiana with mozzarella, parmesan, and pomodoro; Glory Bay salmon served with lemon, caper, and parley; or the classic osso buco, served the same way since 1982: a 26-ounce, slow-braised veal with pan sauce served with house-made fettuccine. Dessert options will include the choice of custard-filled profiteroles and a cannoli.

Founded by Freddie Glusman and now run by his son, Evan Glusman, Piero’s Italian Cuisine has remained a treasured Las Vegas institution where celebrities and public figures like The Rat Pack and Jerry Tarkanian gather for great food and company. Located directly east of the Las Vegas Strip across from the Convention Center, the 18,000-square-foot restaurant is Las Vegas’ longest-running, family-owned Italian restaurant.

Reservations are highly recommended and can be made online through OpenTable or by calling the restaurant at 702.369.2305.

Founded in 1982 by Freddie Glusman, Piero’s Italian Cuisine has remained a treasured Las Vegas institution where celebrities and public figures gather for great food and company. Located directly off the Las Vegas Strip adjacent to the Convention Center, the stand-alone restaurant is one of Las Vegas’ longest-running, family-owned, and operated Italian restaurant.

Since opening, fine dining and exceptional service have remained at the forefront of the guest experience. Today, its award-winning, authentic Italian menu and flawless service are under the meticulous eye of Freddie’s son, Evan Glusman. Piero’s continues to uphold its founding traditions: family, extraordinary food, and unmatched service. 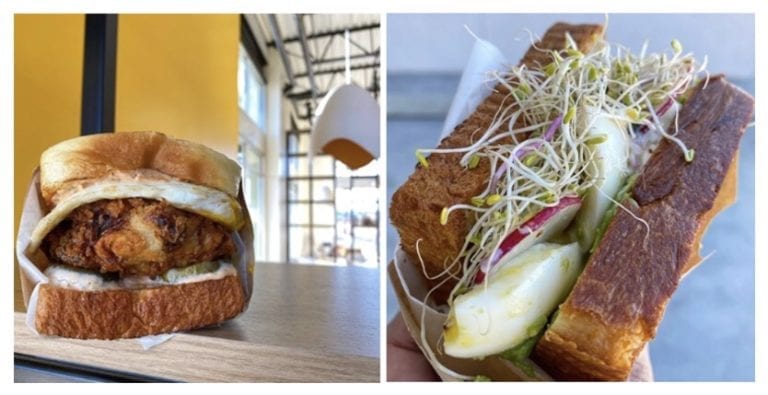 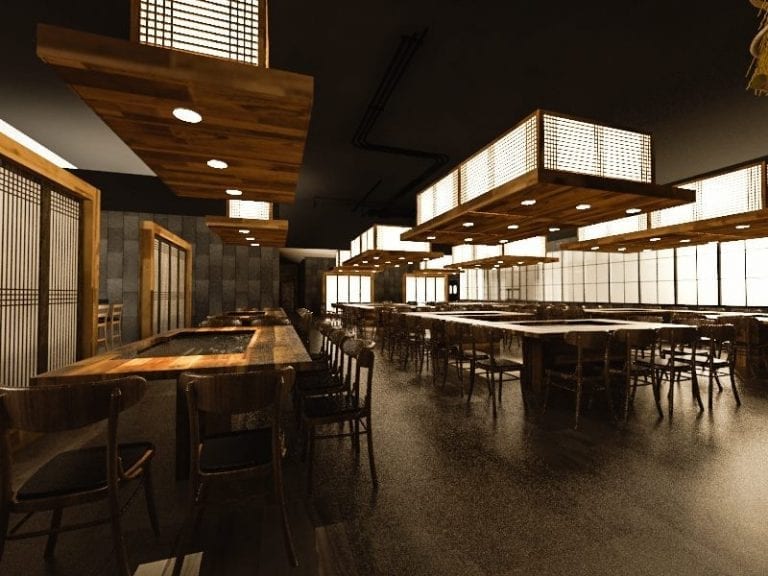 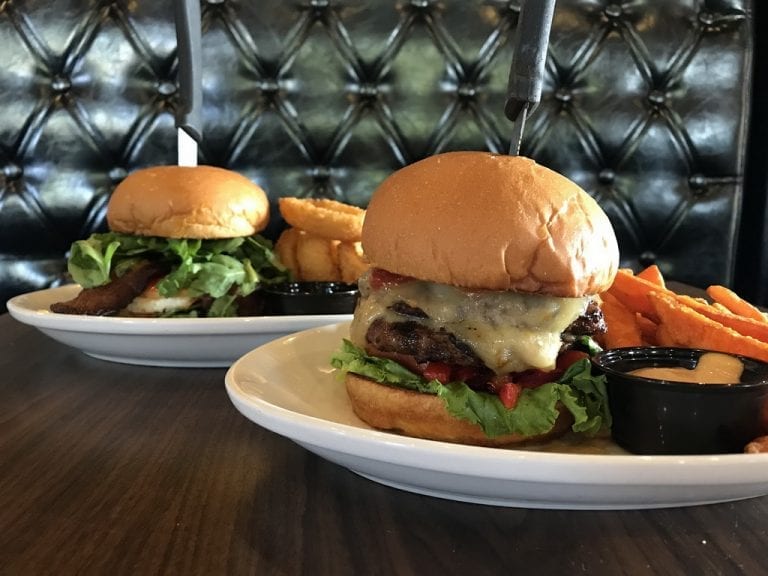 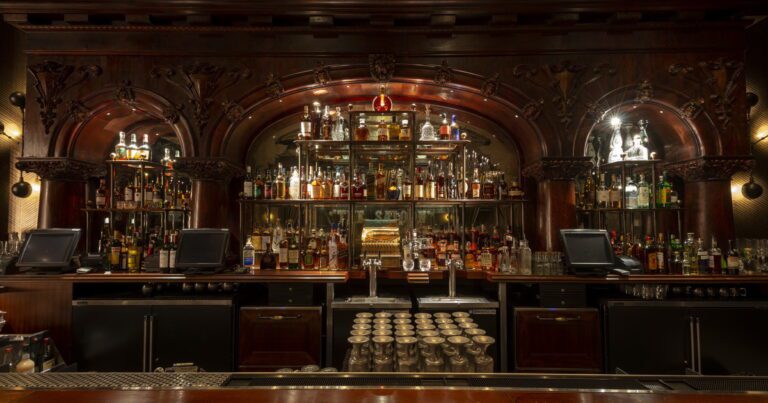 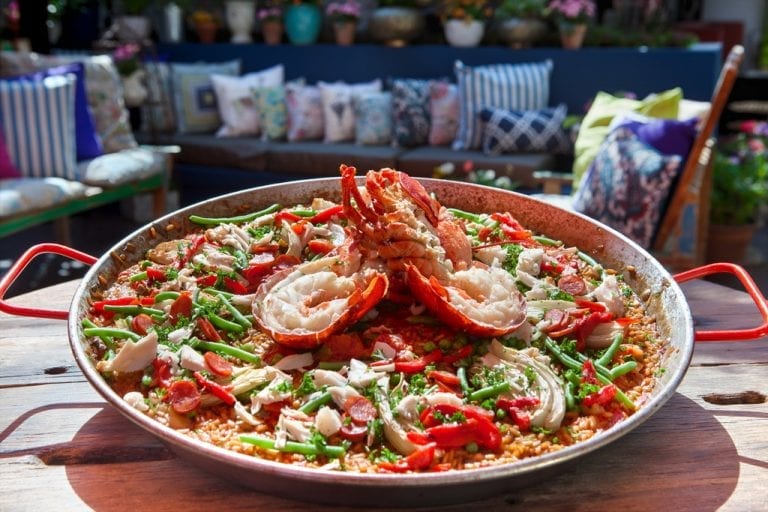 Sofitel Los Angeles at Beverly Hills is commemorating the one year anniversary of Cattle & Claw with the launch of a new menu.