Place Categories: Arcades, Museums, and Things to Do with KidsPlace Tags: Pinball Hall of Fame 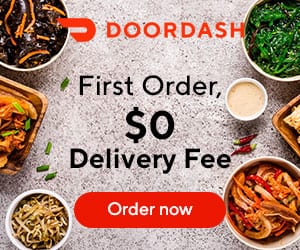