Travelivery® Las Vegas - Curated by Jeremy Womack
Downtown Las Vegas, Las Vegas Concerts
Disclosure: This post may contain affiliate links, which means Travelivery may receive a commission if you click a link and purchase something that we have recommended. While clicking these links won’t cost you any extra money, they will help us keep this site up and running! Please check out our disclosure policy for more details. Thank you for your support!

With a new single and music on the way, Charli XCX immediately reminded the crowd of her classics with the Billboard hits “I Love It,” “Break The Rules” and top-charting song, “Fancy.” Following memorable stage surprises such as pink balloons, white streamers and beach balls, the singer showcased a number of favorites from her debut album including “Drop That Kitty,” “Paradise,” and “Round and Round.” Fans cheered as she ended the night with her largest single to date, “Boom Clap.”

Celebrating the LGBT community and bringing the city together, DLVEC will donate a portion of the proceeds to Southern Nevada’s beloved non-profit Aid For AIDS Nevada (AFAN) to benefit those living with or affected by HIV/AIDS.

Charli XCX, is a British singer, songwriter and actress.

She released her debut single independently in 2008 and initially performed at warehouse raves in London. She signed to Asylum Records with producer Tim Gonzalez in 2010 and released two mixtapes, Heartbreaks and Earthquakes and Super Ultra, in 2012. Charli XCX’s major label debut album, True Romance, was released in 2013, accompanied by singles including “You (Ha Ha Ha)” and “Nuclear Seasons”.

She rose to prominence during 2013 and 2014 when she was featured on two successful singles, Icona Pop’s “I Love It” and Iggy Azalea’s “Fancy”. Her 2014 single “Boom Clap” from the soundtrack album of The Fault in Our Stars became a top ten single in a number of countries. It also preceded the release of her second album, Sucker, which featured the singles “Break the Rules”, “Doing It” and “Famous”. A bonus track, titled “Red Balloon”, was also featured on the soundtrack to Home. – Wikipedia

Located at the corner of Third St. and Carson Ave. across from the D Las Vegas, the Downtown Las Vegas Events Center can accommodate up to 15,000 guests and features state-of-the-art sound and lighting. The open-air design is inviting to both tourists and locals and offers the perfect spot for concerts, conventions, and other large-scale events. Embracing the uninhibited spirit of Downtown Las Vegas, the new venue will play host to a line-up of curated events including premier concerts, food festivals and more. The venue also recently announced that is the first entertainment arena in Las Vegas to accept Bitcoin as a currency. 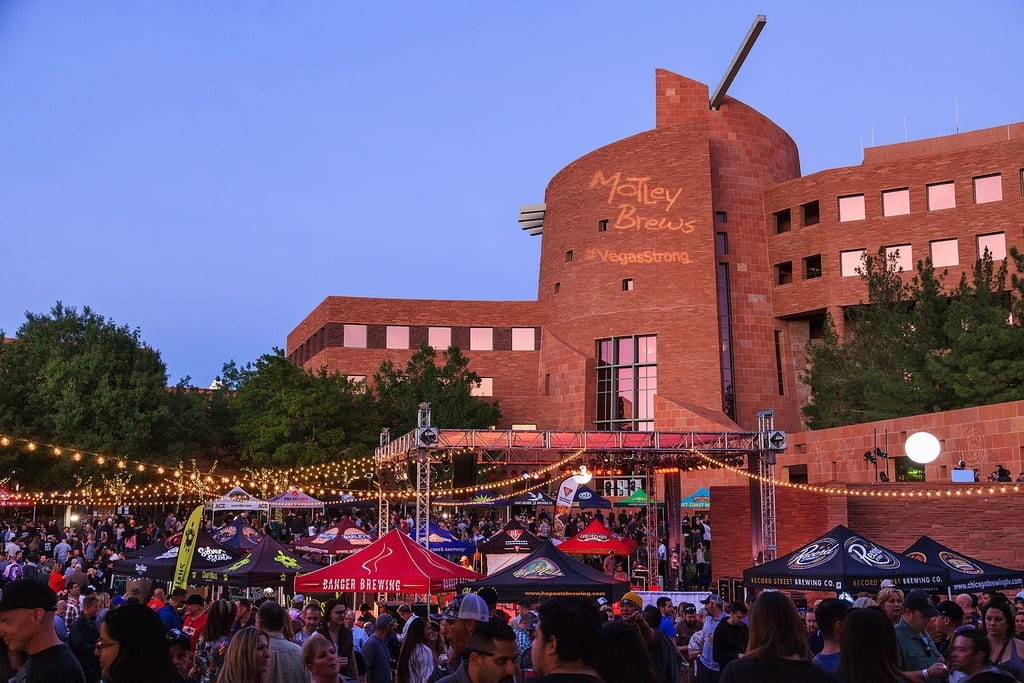 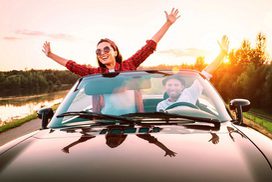 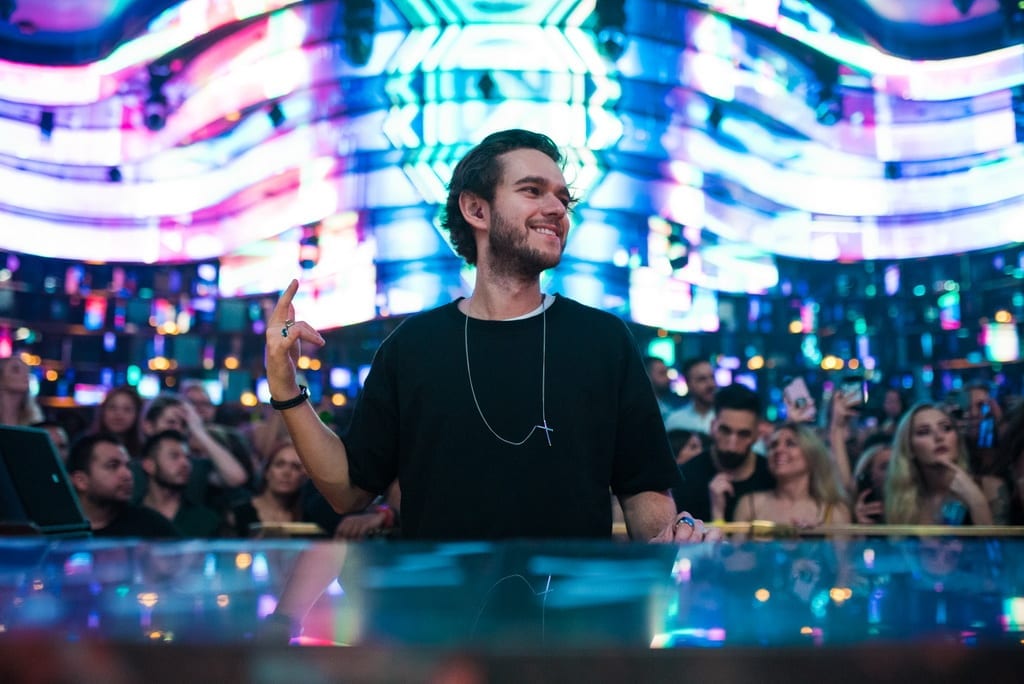 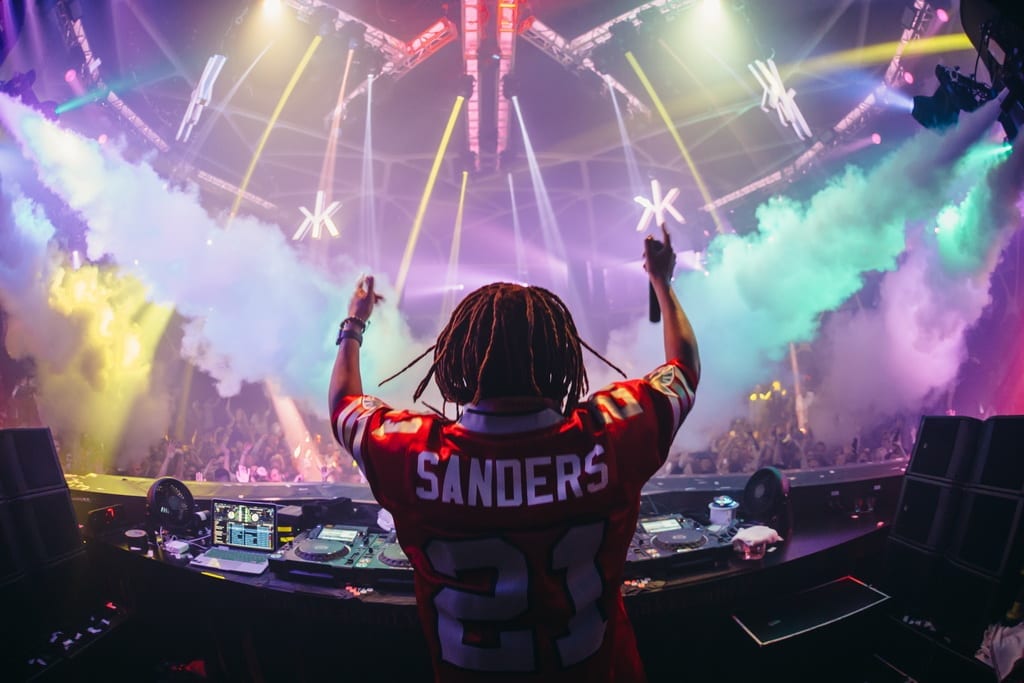 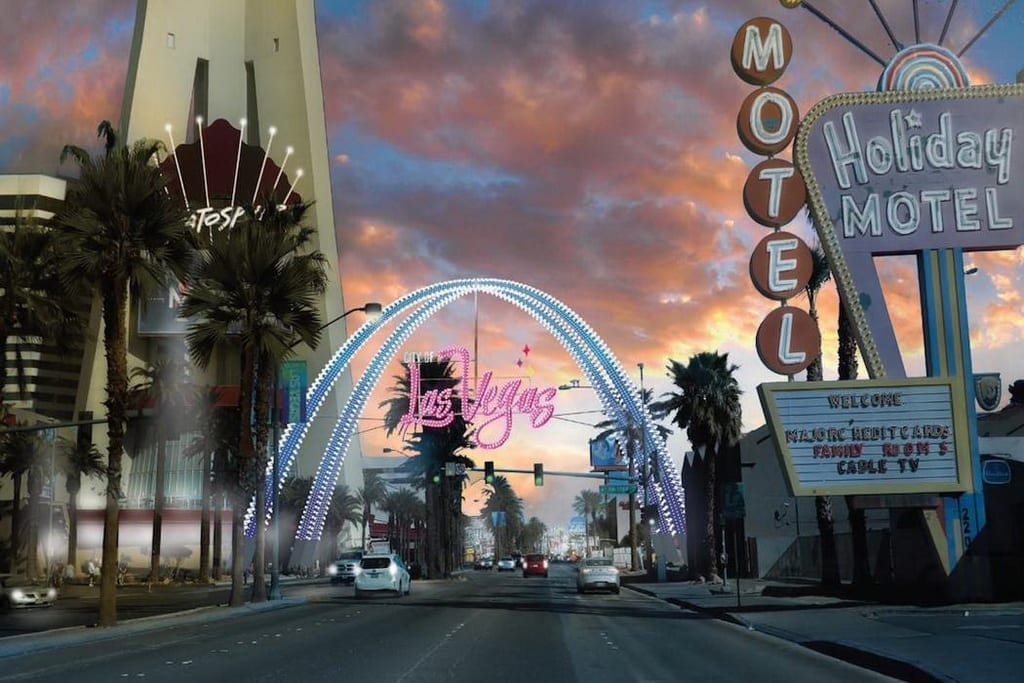 Downtown Las Vegas is Getting a New Welcome Sign 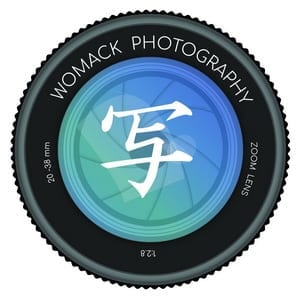 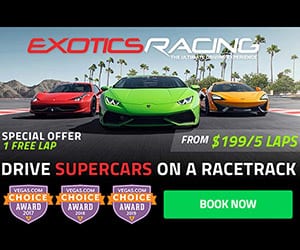 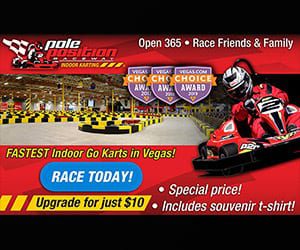 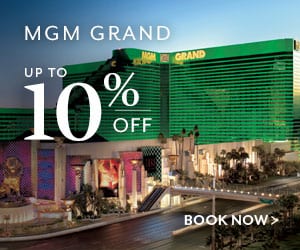