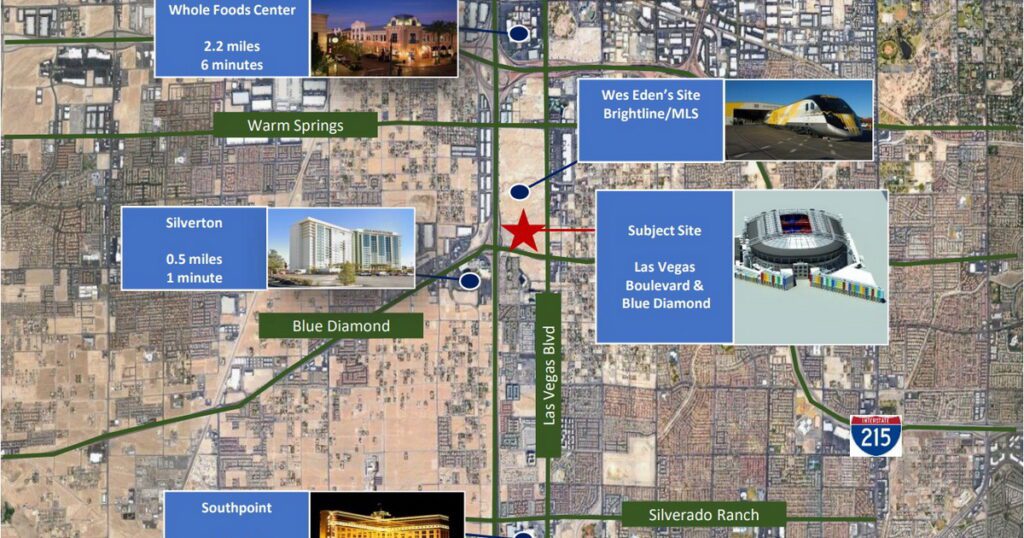 Travelivery® - Curated by Jeremy Womack
Activities, Entertainment, Las Vegas News
Disclosure: This post may contain affiliate links, which means Travelivery may receive a commission if you click a link and purchase something that we have recommended. While clicking these links won’t cost you any extra money, they will help us keep this site up and running! Please check out our disclosure policy for more details. Thank you for your support!

Oak View Group (OVG), the global venue development, advisory, and investment company for the sports and live entertainment industry, today announced its vision to welcome a newly planned entertainment district including an arena in Las Vegas.

Groundbreaking and construction for the estimated $3B point of destination entertainment district and arena are scheduled for 2023.

The 25 acres, which is located on 66.5 acres of land near the intersection of two major freeways, I-15 and I-215, will feature an 850,000 square foot arena, a casino, a hotel, and an additional entertainment venue amphitheater. Featuring as many as 20,000+ seats and modern amenities that will include suites, premium hospitality clubs, the arena will host live events including concerts, sporting events, family entertainment, as well as conventions, large meetings, international events, as well as award shows, exhibitions, and more. With a focus on the prioritization of technology, sustainability, and green initiatives, the construction of Las Vegas’ new world-class arena is expected to create thousands of permanent and temporary jobs for the surrounding community.

“South of the Las Vegas strip represents one of the few areas of potential future growth of the gaming and entertainment corridor,” said Tim Leiweke, CEO of Oak View Group. “This unprecedented project is an industry game-changer, and we will usher in the evolution of Las Vegas as the new entertainment AND sports capital of the world. As the largest arena developer in the world, we look forward to driving good paying job creation to Clark County as well as creating the most innovative and environmentally sustainable live entertainment point of destination in the world.”

“It doesn’t get much bigger or better than Las Vegas,” said Irving Azoff, co-founder of OVG. “From the world-class Climate Pledge Arena in Seattle to UBS Arena in New York, and Moody Center in Austin, Las Vegas will be the next jewel in the OVG crown.”

Veteran sports industry executive and former president of the NFL’s Las Vegas Raiders, Marc Badain, has partnered with OVG to spearhead and consult on the new project along with the president of business development, Francesca Bodie, who will oversee business transactions and operations.

Badain commented, “In the time I have spent in Las Vegas, I have been overwhelmed by both the entrepreneurial spirit and the willingness of its residents and leaders to embrace the innovation and vision that guides its future. This project represents the next step in that exciting evolution. It is an honor to be a part of it and to help deliver on the vision provided by Oak View Group.”

Designed by global industry-leading architecture firms Gensler and Populous, the state-of-the-art privately financed sports and entertainment arena will set a new global standard for events in Las Vegas and represent OVG’s biggest project to date. In addition to Gensler and Populous, the project development will be led by Steve Collins, OVG’s president of global venue development and special projects.

Nevada Governor Steve Sisolak commented, “We are proud Oak View Group has chosen Nevada for its next and largest project. This newly proposed entertainment district in Las Vegas will help continue the state’s economic momentum and create thousands of jobs and greater prosperity for Nevadans. I look forward to seeing the many opportunities this creates in Las Vegas.”

Situated adjacent to the planned Brightline high-speed rail station, it is estimated that more than 13 million vehicles coming from California pass the site every year. The site will boast direct and easy access to and from I-15 and Las Vegas Boulevard and streets such as Blue Diamond, Warm Springs, and Dean Martin, resulting in 8 to15-minute drive times to and from all major Las Vegas Strip resorts and the airport and helping alleviate freeway traffic in both directions.

“This announcement marks the next step in solidifying our reputation as #TheGreatestArenaOnEarth,” said Michael Naft, Clark County commissioner. “The team assembled has the track record and ability to bring another world-class venue to our world-class destination. They also have the expertise and history of building a carbon zero and zero waste facility. I welcome this next evolution for south Las Vegas Blvd, the jobs this project will create, and the history that will be made by today’s news.”

Oak View Group continues its explosive growth with its newly opened $1.2 billion 18,100-seat Climate Pledge Arena (Seattle), the world’s first net-Zero Carbon Certified arena in the world and home of the NHL Seattle Kraken; and UBS Arena, a $1.1 billion multi-purpose, state-of-the-art arena and home to the hockey NY Islanders located on the historic grounds of Belmont Park. Additional OVG projects include soon to be open arenas such as Moody Center at the University of Texas in Austin, TX; Acrisure Arena in Coachella Valley, CA, future home of the Coachella Valley Firebirds; Arena São Paulo, a 20,000-seat arena located within São Paulo, Brazil’s premier entertainment destination, the Anhembi District; Baltimore Arena, a $150 million venue located in Baltimore; FirstOntario Centre Arena, OVG’s first project north of the border is expected to be Canada’s most notable urban core revitalization project in the decade ahead; a £150 million 15,000 seat New Arena located at the Atlantic Wharf in Cardiff, Wales; and Co-op Live, a 23,500 seat arena located in Manchester, which when completed in 2023, will be the largest arena in the UK and boost the local economy by over £1.5 billion over the next 20 years.

Learn more about Oak View Group on their website. 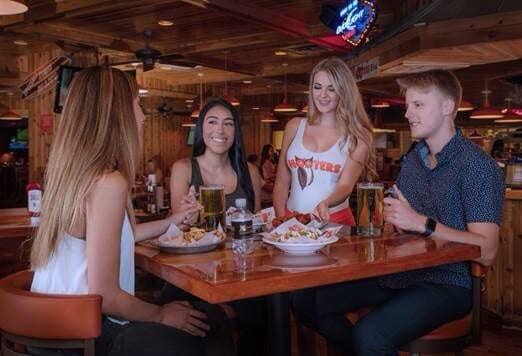 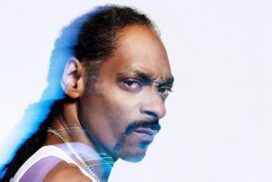 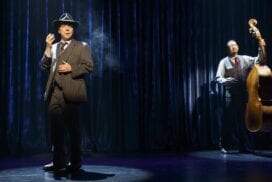 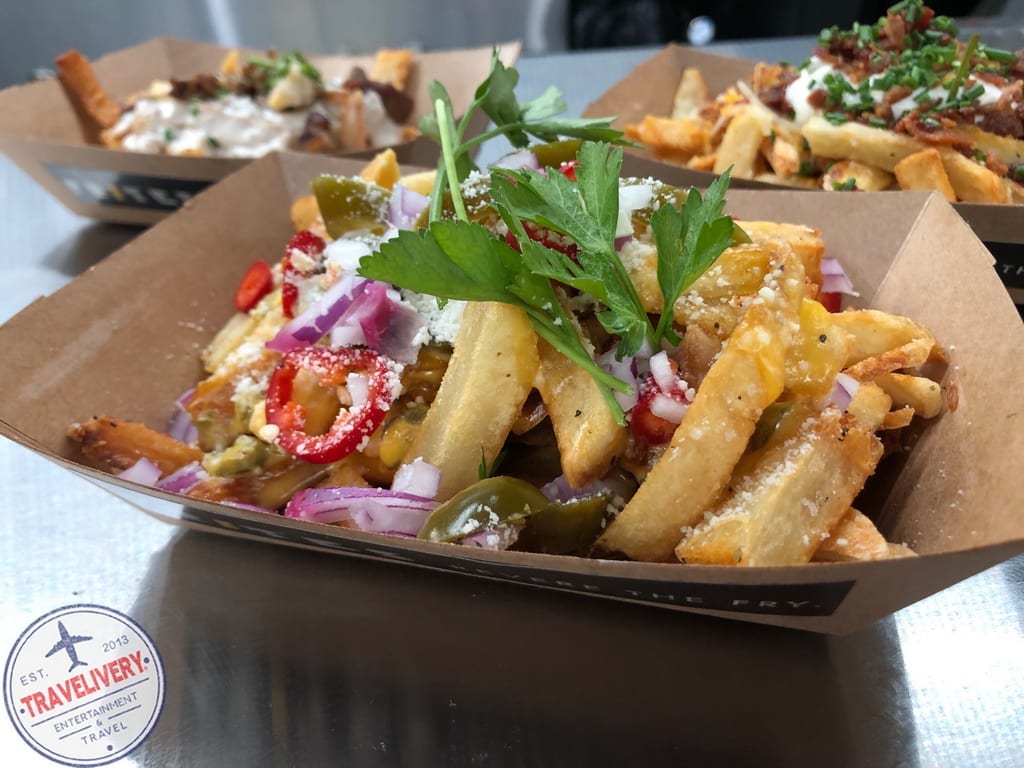 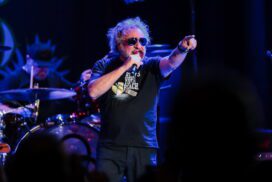 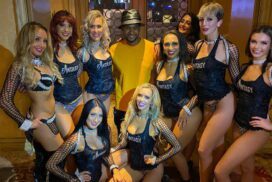 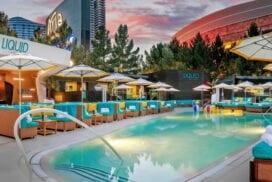