Clark County Parks and Recreation kicks off the spring with its annual Jazz in the Park Concert Series, which celebrates its 32nd year.

This year the free series will feature Nestor Torres on May 7, Down To The Bone on May 14, Jarrod Lawson on May 21, Eric Darius on May 28, and Spyro Gyra on June 4.

All dates will be supported with opening performances by the students of the Las Vegas Academy Jazz Program. Seating for those with picnic baskets, blankets, and low-back chairs will begin at 6:00 p.m. at the Clark County Government Center Amphitheater located at 500 S. Grand Central Pkwy. Performances will begin around 6:30 p.m. Seating space is limited to first come first served based on availability occupancy. Admission and parking are free. Tickets are required for entry and will be available online beginning March 25 at 10 a.m.

Picnics are strongly encouraged.  Everyone in attendance will be required to follow all current CDC Guidelines.  Each event will also be live-streamed to the Clark County Parks and Recreation’s Facebook page @clarkcountyparks for those who are unable to acquire an admission ticket.

“Jazz in the Park is one of Clark County’s signature entertainment events,” said Commission Chairman Jim Gibson. “Bring out a blanket, some chairs, food, and drink to enjoy some great jazz music in the Government Center’s outdoor amphitheater.”

About this year’s acts:

About Jazz in the Park

Those interested can get more information by calling (702) 455-8170. Clark County is a dynamic and innovative organization dedicated to providing top-quality service with integrity, respect, and accountability.  With jurisdiction over the world-famous Las Vegas Strip and covering an area the size of New Jersey, Clark is the nation’s 11th-largest county and provides extensive regional services to 2.3 million citizens and 45.6 million visitors a year (2019). Included are the nation’s 7th-busiest airport, air quality compliance, social services, and the state’s largest public hospital, University Medical Center. The County also provides municipal services that are traditionally provided by cities to 1 million residents in the unincorporated area. These include fire protection, roads, other public works, parks and recreation, and planning and development. 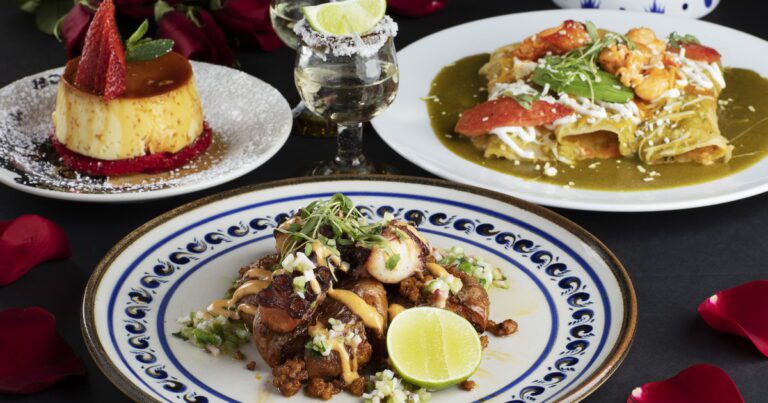 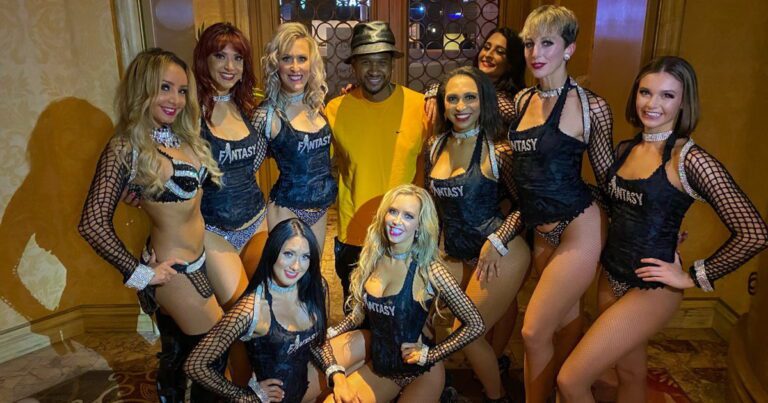 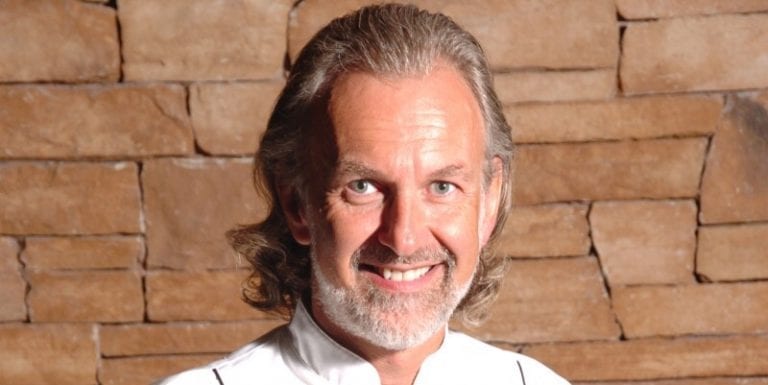 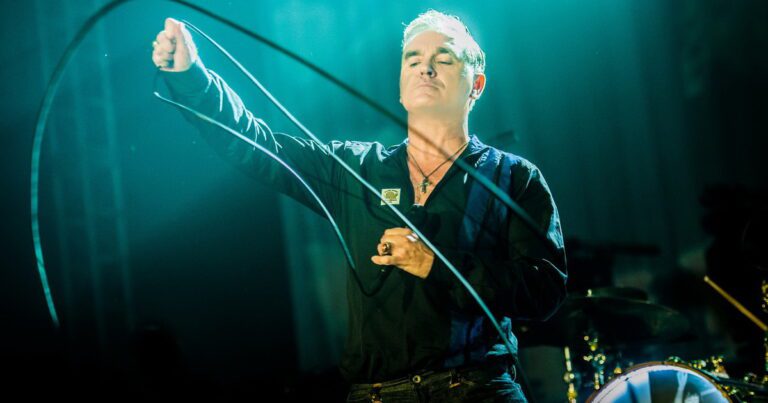 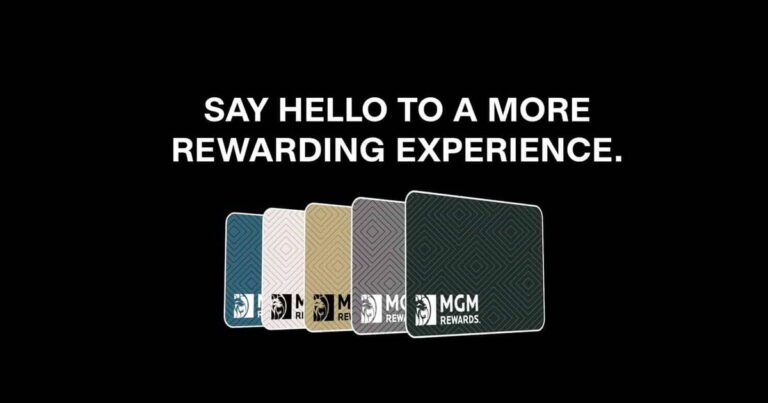 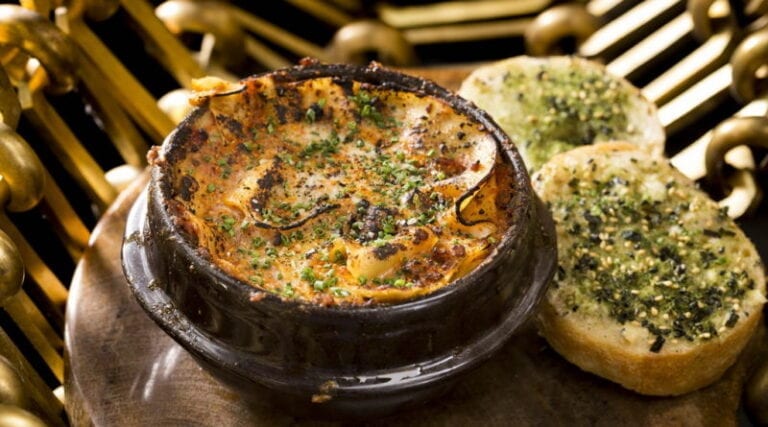