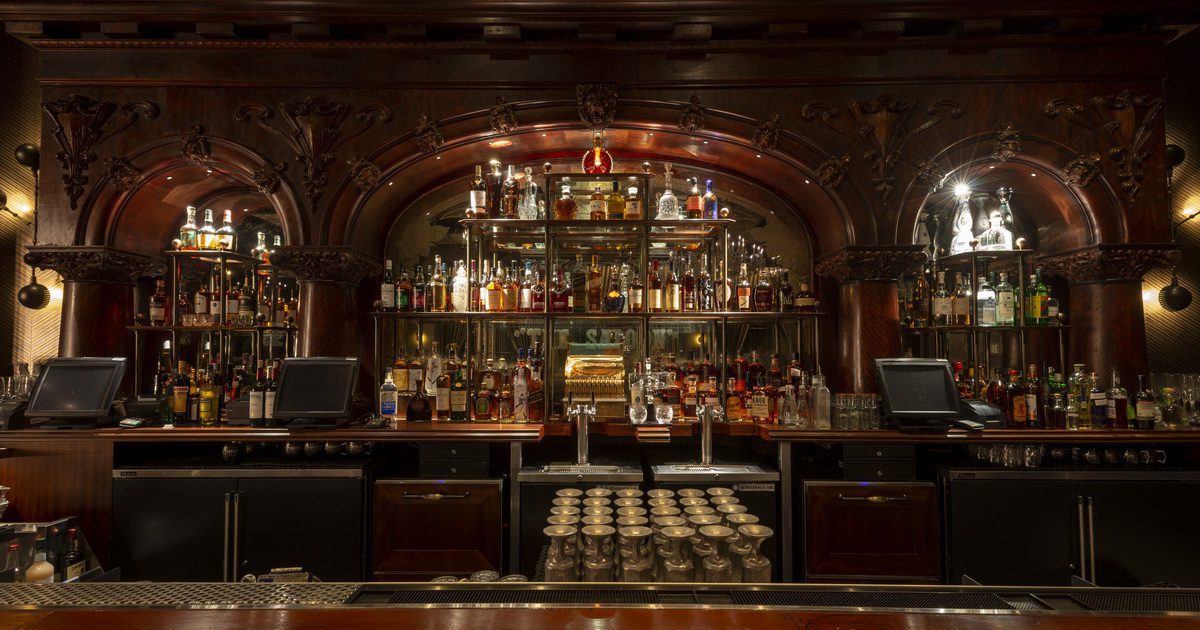 The Barbershop was the stylish site of a launch party for Beatz, who was celebrating his partnership with 12on12 Vinyl Records as well as his new tequila, The Producer Mezcal. Dressed stylishly in a long caramel-colored coat, small round sunglasses, and black suede Puma sneakers, Beatz spent time in one of the barber chairs inside the fully-functioning shop signing copies of his new vinyl record. He complimented The Barbershop on its quality of services, stating he was a barber at one point as well. Heading into the Prohibition-style parlor, Beatz was accompanied by a group of approximately 80 people who enjoyed cocktails made with the new mezcal. New Masters, featuring trumpet player Keyon Harrold, played two jazz sessions before and after Beatz spoke about his new projects. Beatz ordered drinks made with his new mezcal while openly engaging with those around him and enjoying the music and atmosphere of the lounge. The group departed The Barbershop at approximately 11:30 p.m.

Saturday night also saw Rook & the Riot rock the stage. The band, comprised of former Savage Garden and Lifehouse guitarist Ben Carey, former Lifehouse bassist and vocalist Bryce Soderberg, and Rook, the drummer for Machine Gun Kelly, took the stage shortly before midnight and played late into the night. Special guests, Justin “JUS” Lyons and Steve “Baze” Basil, the guitarist and bassist respectively for MGK joined the band on stage after performing earlier in the night with Rook and MGK at the NHL All-Star events. Dressed in a black studded jacket with black studded jeans, Lyons performed two songs, and Basil, also in all black, played three, including a cover of MGK’s “my ex’s best friend.” After taking the stage, Lyons and Basil returned to their table surrounded by friends and continued to enjoy Rook & the Riot’s set before leaving a little after 1 a.m.

Also, at The Barbershop for Rook & the Riot’s performance were Vegas Golden Knights right wing Mark Stone and centerman William Karlsson. Arriving around midnight and dressed casually, Stone was there to celebrate his first NHL All-Star weekend during which he notched a goal and an assist. Accompanied by a third man and three women, the group drank Clase Azul Reposado tequila and kept to themselves while taking in the performance. Stone, Karlsson, and company stayed through the end of the band’s set before departing around 1:30 a.m. 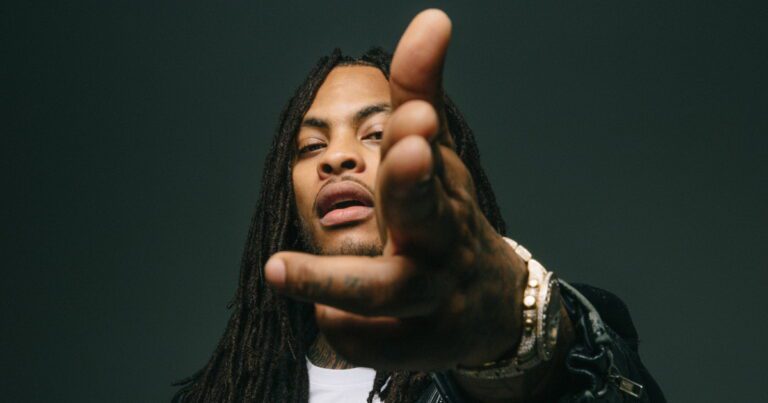 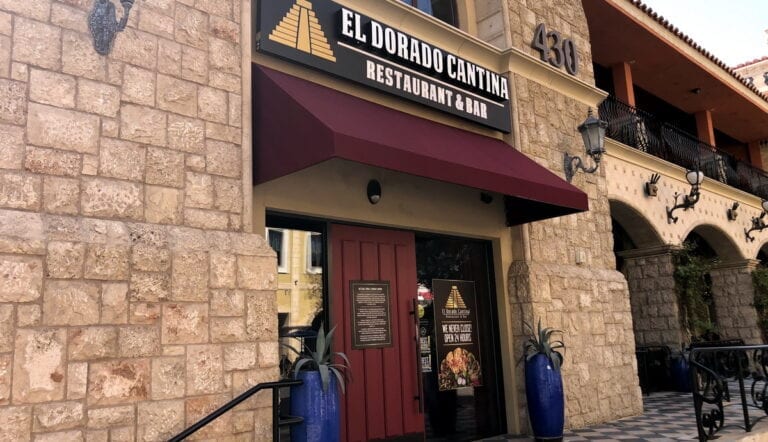 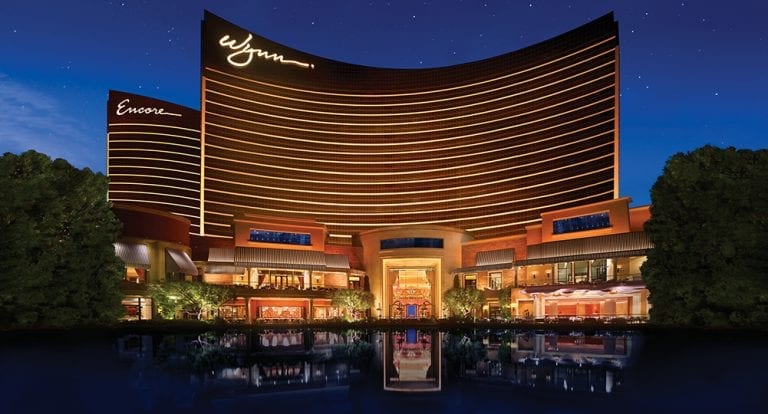 Wynn Las Vegas and Encore have claimed the top two spots as the best casinos in the United States. 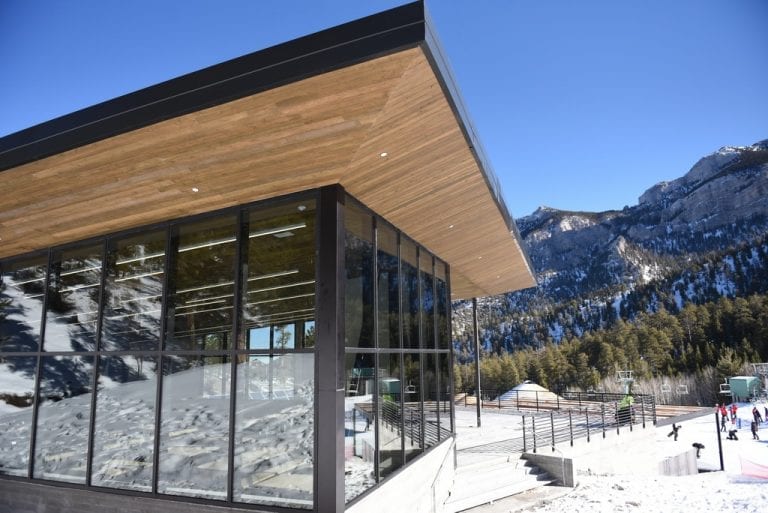 Lee Canyon is set to mark a significant transformation of the resort with the new 10,000 sf, Hillside Lodge. 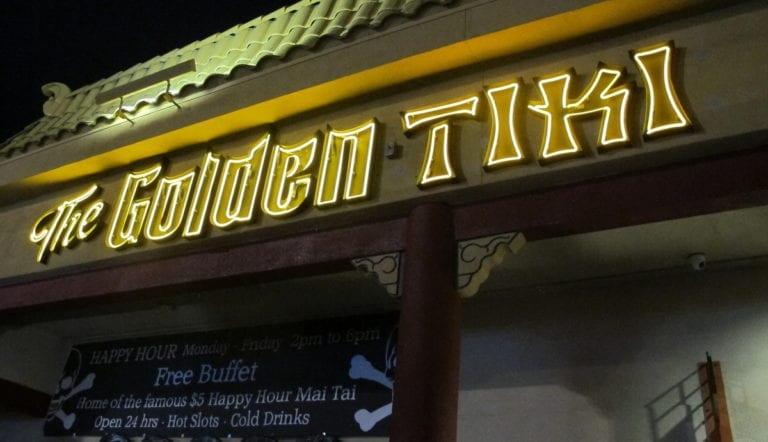