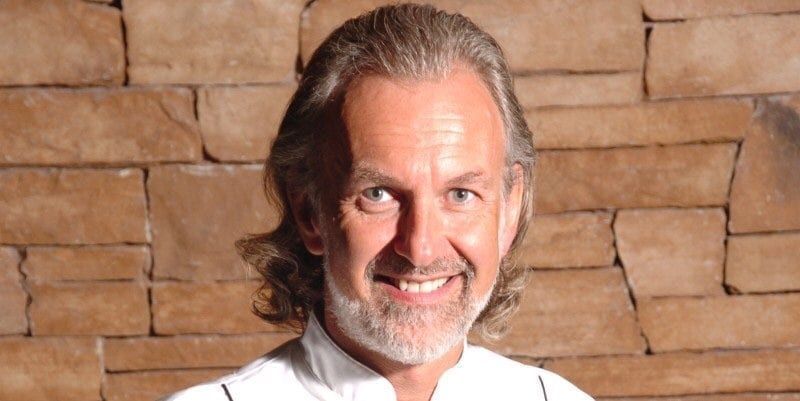 From the city’s early days of all-you-can-eat buffets, Las Vegas has grown into a world-famous food mecca with thousands of restaurants, including ones by the most celebrated chefs in the world. His selections include some of the most exciting and top-rated restaurants both on and off the Las Vegas Strip.

Chef Keller introduces viewers to his chef friends who have made the city a culinary hot spot. They also reveal their insider secrets and favorite restaurants. From highbrow to low, this #culinary tour offers a sampling of food from a wide range of cuisines from all parts of the world.

The first stop is Chica at Venetian Las Vegas to meet chef/owner, Chef Lorena Garcia, the first Latina chef to open a #restaurant on the Las Vegas Strip. Her South American food dazzles with its robust and vibrant flavors. Then it’s a tour to the Venetian’s vast underground kitchens with Master Chef Olivier Dubreuil to see the impressive technology that enables them to serve Michelen-rated meals to thousands of people.

Learn more on the PBS site.

Hubert Keller is a noted French chef, who is known for his signature restaurants, Fleur de Lys in San Francisco and Las Vegas. 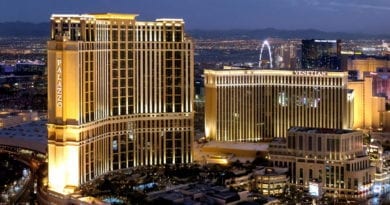