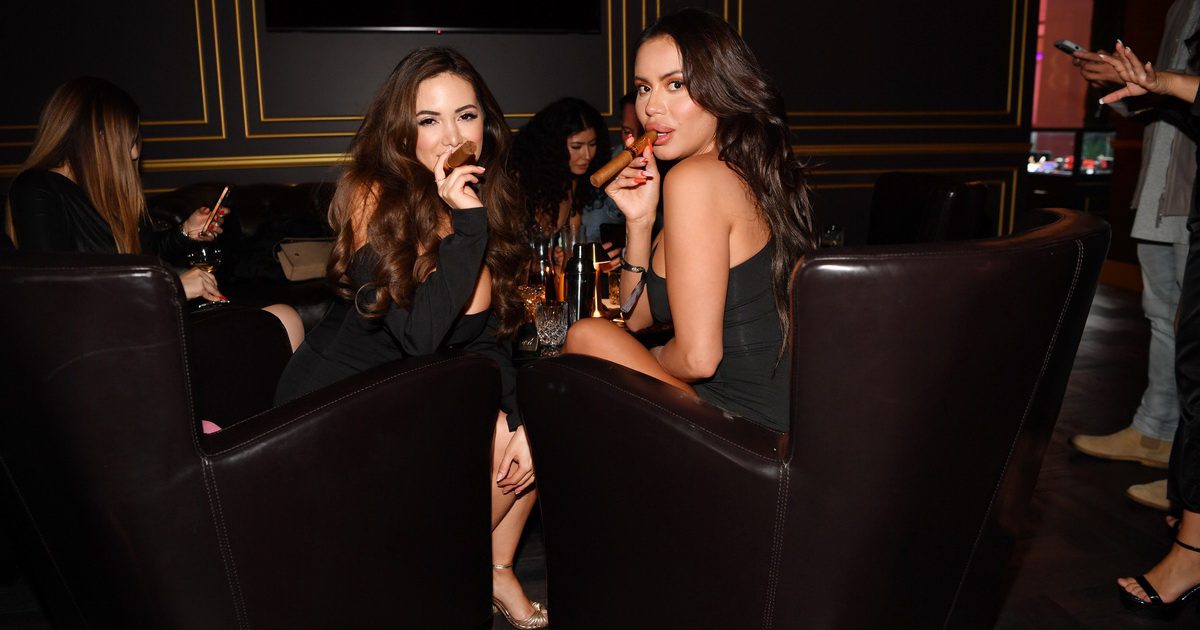 Some of Las Vegas’ top power players took in picturesque views of the Las Vegas Strip from Eight’s stunning terrace while sitting by the fireplace, smoking cigars, and socializing. Guests were treated to ample supplies of Casa Fuentes and Drew Estate cigars, bottles of Casamigos and Grey Goose on all the tables, and signature cocktails, including the Macallan 18 smoked Old Fashioned. Sultry singer, Christina Amato, entertained a lively crowd indoors, where guests enjoyed passed hors d’oeuvres including mini caviar blinis.

Conceptualized by entrepreneur Giuseppe Bravo and esteemed celebrity attorney, David Chesnoff and operated by Clique Hospitality, Eight Cigar Lounge at Resorts World takes its name from the lucky number in Chinese culture. The number eight is incorporated throughout the 7,000-square-foot indoor/outdoor space, which is divided into eight distinctive spaces, including a picturesque 2,200-square-foot terrace overlooking the Las Vegas Strip. Eight sections divide the opulent, custom-built humidor, where a limited number of exclusive, personal lockers will be marked with gold name plates and store cigars and spirits for Eight’s exclusive clientele, including the iconic Michael Jordan and country superstar Luke Bryan. Eight’s expertly curated cigar list includes more than 150 cigars, priced from $18 to $1,500, by some of the most revered makers of cigars in the world, including Drew Estate, Arturo Fuente, and Ashton. Signature cocktails and spirits are crafted and curated by mixologists well-versed in the flavor profiles of premium tobaccos for optimal pairings. Eight seamlessly transitions from a classic daytime cigar bar to a lively indoor/outdoor “cigar friendly” lounge in the evening.\

Clique Hospitality has conceptualized nearly two dozen dining and nightlife destinations in San Diego, Delray Beach, and Las Vegas since the company was founded in 2014. They include The Barbershop and CliQue Bar & Lounge at The Cosmopolitan of Las Vegas and Gatsby’s Cocktail Lounge and the aforementioned lounge at Resorts World.

More information about Clique Hospitality and the company’s full portfolio is available on the website at www.cliquehospitality.com. 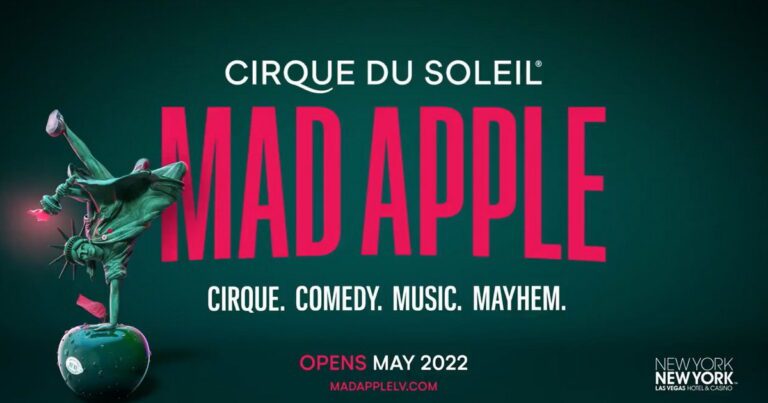 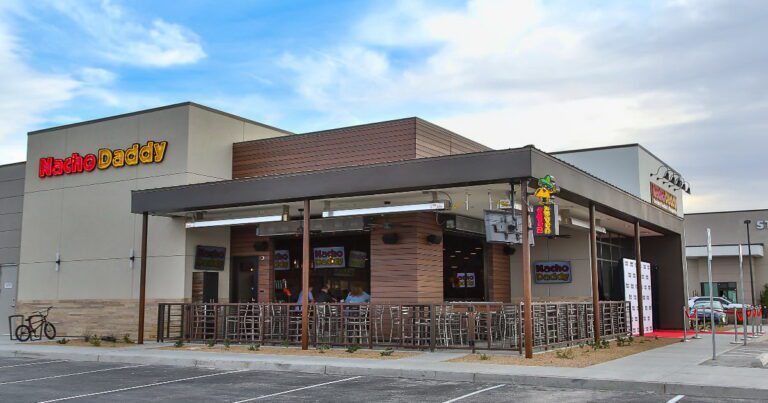 Nacho Daddy goes back to the scene where it all started in Henderson as it opens its doors to the public today. 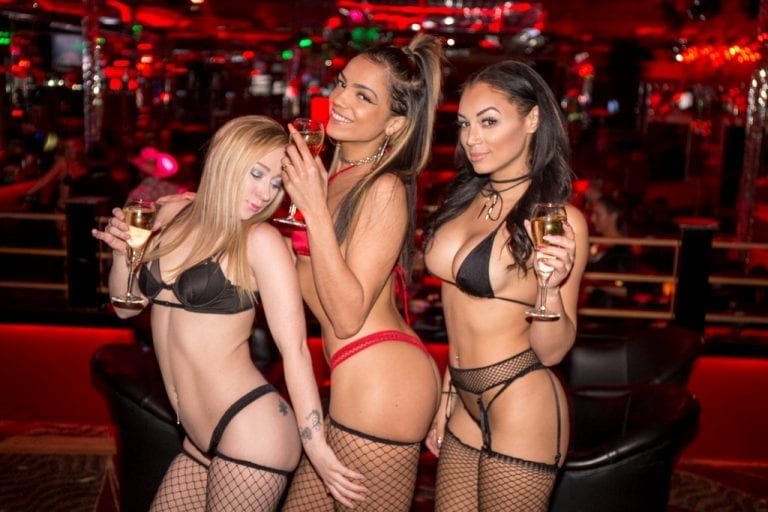 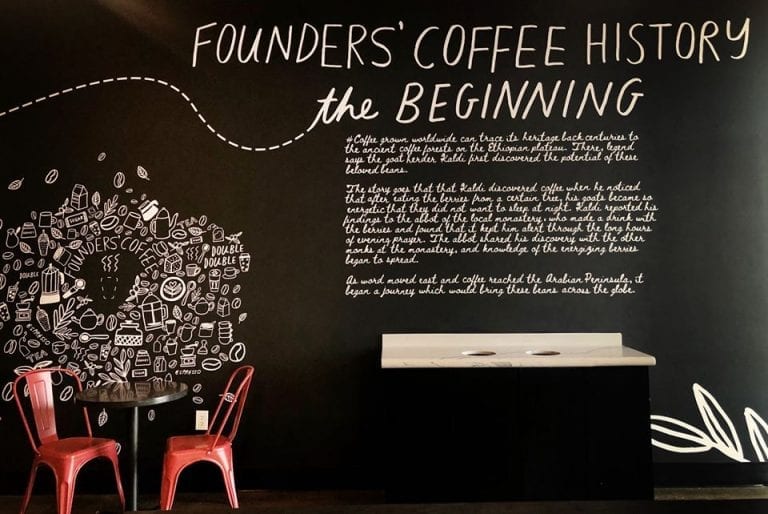 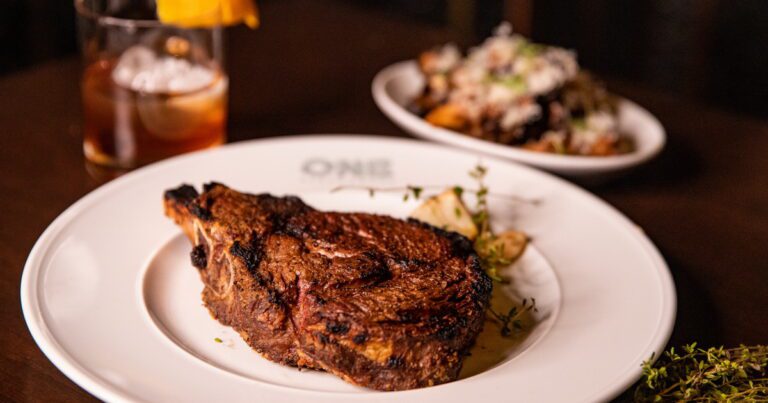