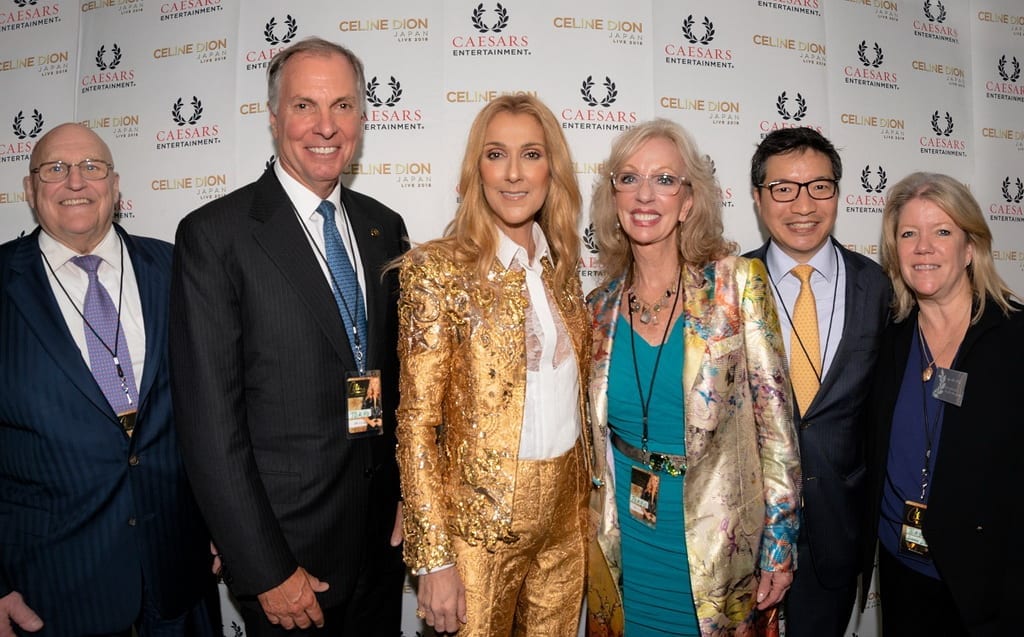 Legendary icon and Las Vegas resident performer Celine Dion launched her 22-city tour across the Asian-Pacific region with a spectacular two-hour, sold out performance inside the Tokyo Dome last night.

The tour is the latest milestone in a 15-year history of collaboration and partnership between Caesars Entertainment and Celine Dion, who began her first residency “A New Day…” at The Colosseum at Caesars Palace in 2003. Since that time, Celine has performed over 1,000 shows to over four million fans at The Colosseum at Caesars Palace in Las Vegas, and will continue to add to this number with her current residency, “Celine.” While her Las Vegas residency performances usually run for 90 minutes, last night’s show lasted for approximately two hours.

“Caesars Entertainment is the global leader in creating world-class live entertainment experiences and we are delighted that we helped bring Celine Dion back to Japan for the first time in 12 years,” said Mark Frissora, President and Chief Executive Officer of Caesars Entertainment. “Live Entertainment has been key to our success as the preeminent Integrated Resort (IR) operator. With the IR legislation reaching its final stages, we hope this concert demonstrates our commitment to developing meaningful partnerships in Japan.”

To celebrate the event, Caesars Entertainment gave away three pairs of concert tickets to lucky winners through a tie up with women’s lifestyle magazine CREA. Caesars Entertainment also created a Colosseum-inspired pop-up photo booth at the venue to commemorate its 15-year relationship with Celine Dion, where concertgoers had the opportunity to take a photo alongside an image of Celine performing at the iconic venue against the Las Vegas skyline.

Celine Dion’s music has been influenced by genres ranging from rock and R&B to gospel and classical. Her recordings are mainly in French and English, although she also sings in Spanish, Italian, German, Latin, Japanese, and Mandarin Chinese. While her releases have often received mixed critical reception, she is regarded as one of pop music’s most influential voices. Dion has won five Grammy Awards, including Album of the Year and Record of the Year. She is the second best-selling female artist in the US during the Nielsen SoundScan era. In 2003, Dion was honoured by the International Federation of the Phonographic Industry (IFPI) for selling over 50 million albums in Europe. Dion remains the best-selling Canadian artist and one of the best-selling artists of all time with record sales of over 220 million copies worldwide. 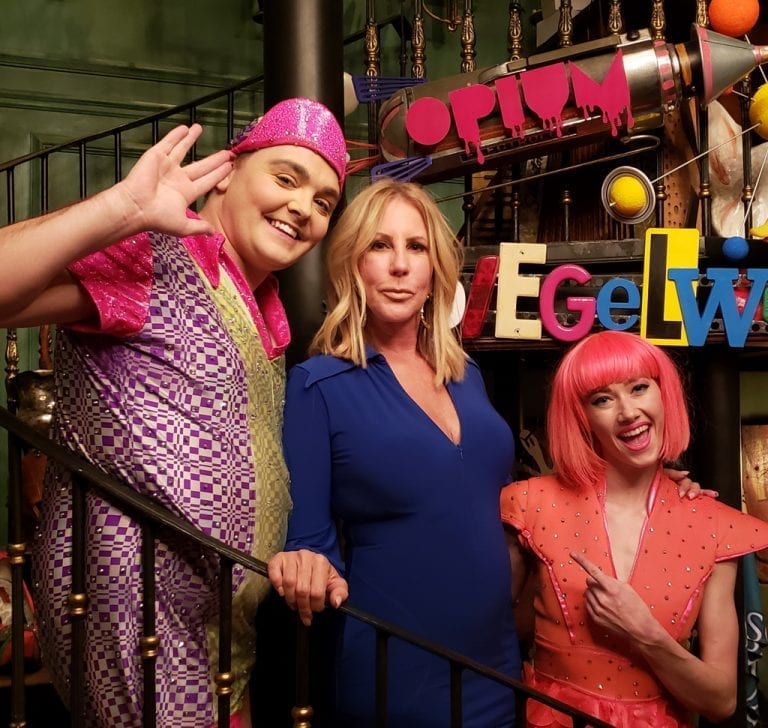 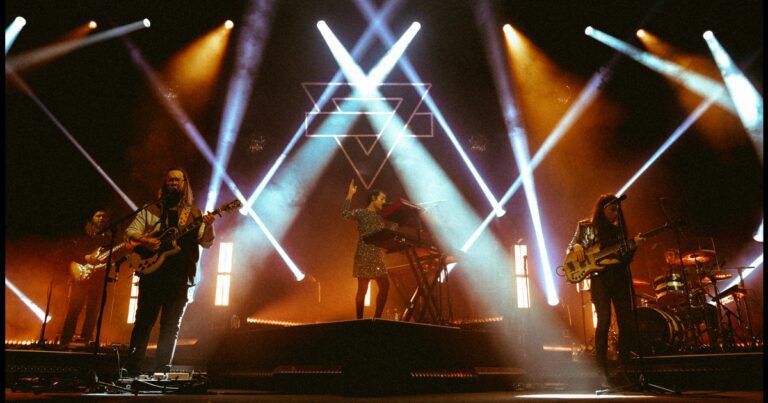 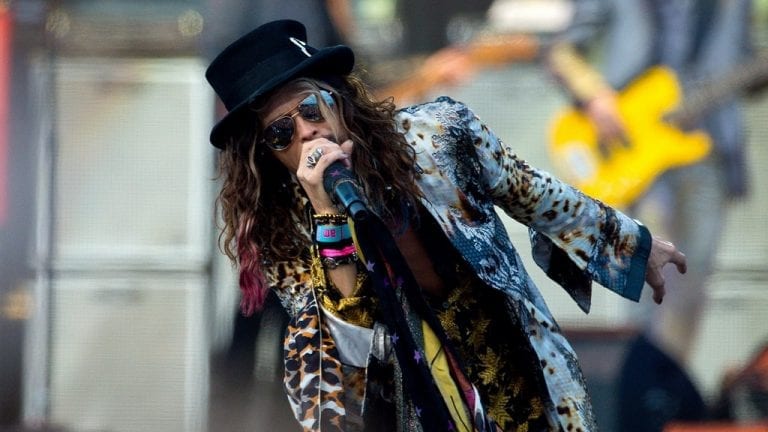 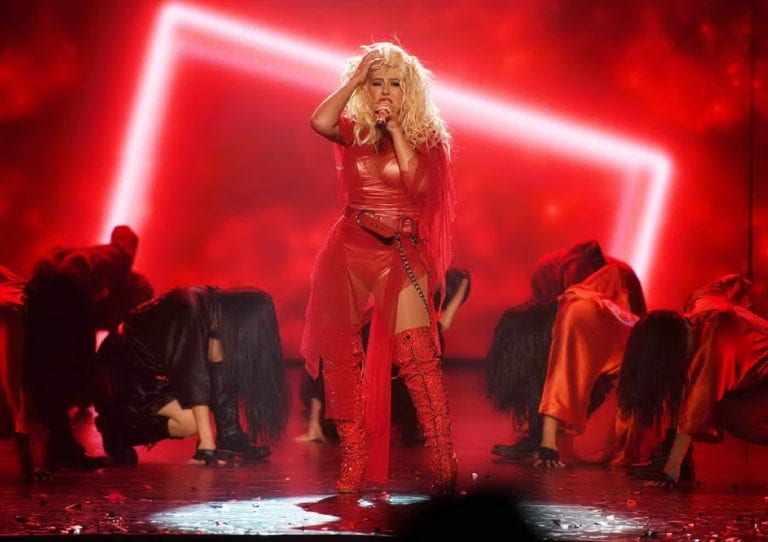 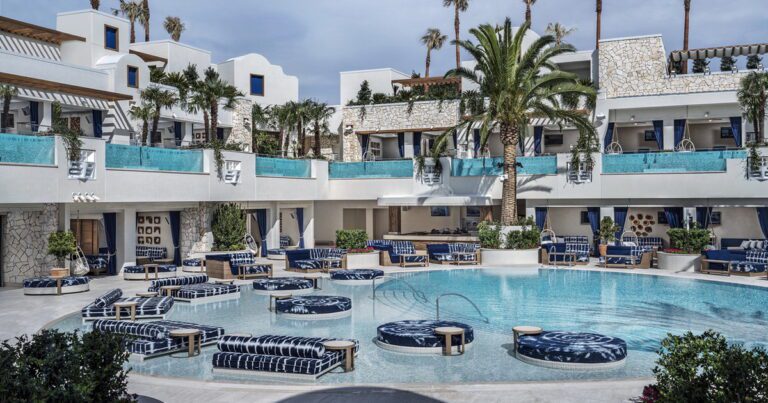 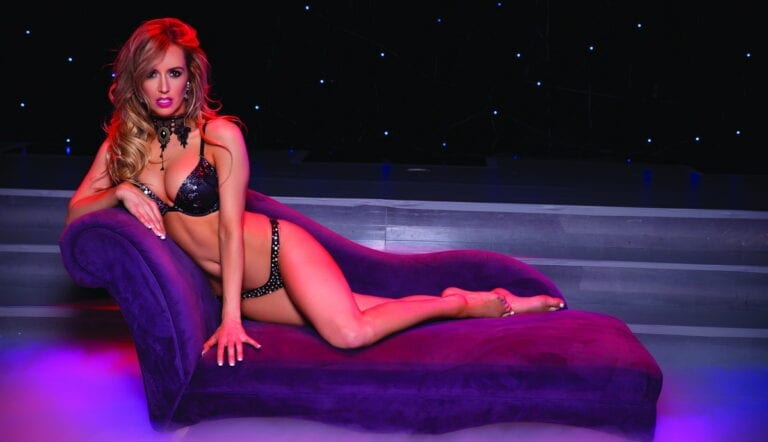