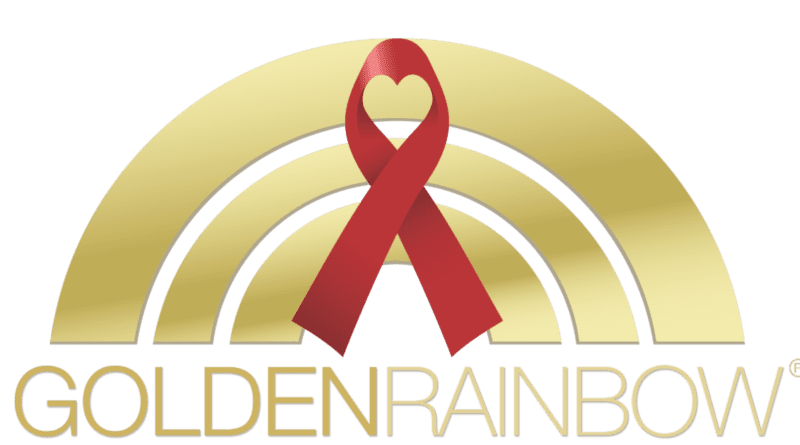 The Vegas Room will present a virtual cabaret on Saturday, March 28 at 5 p.m. to benefit Golden Rainbow.

To learn more, watch, or donate, visit their website.

Broadway star Brent Barrett and composer Keith Thompson will perform some of Broadway’s biggest hits via livestream. The virtual cabaret is free and all donations will benefit Golden Rainbow to provide critically needed services including housing, education and wellness and direct financial assistance to men, women, and children living with and affected by HIV/AIDS in Southern Nevada.

Brent Barrett has entertained millions of fans around the world from the stages of Broadway to the West End, and in concert halls, recording studios and on television. He most recently reprised his role as Billy Flynn in the Tony Award-winning hit, “CHICAGO – The Musical,” for which he received an LA Drama Critics award. Among his many other stage credits include starring opposite Reba McEntire in “Annie Get Your Gun,” playing the Baron in “Grand Hotel” and performing the lead role in “Phantom – The Las Vegas Spectacular” for three years at The Venetian. He was nominated for an Olivier Award for his starring role in the London premiere of the Tony Award-winning Broadway revival of “Kiss Me, Kate.” In addition to recording three solo albums, Barrett tours the U.S. as part of The Four Phantoms and is the founding member and producer of The Broadway Tenors, which also tours frequently.  He recently assumed the role of entertainment director for The Vegas Room, a private event venue in Commercial Center.

Keith Thompson has had a prestigious musical career and his work has received critical acclaim. His most recent list of professional credits includes musical director and conductor for the Las Vegas companies of “Jersey Boys” at The Palazzo, “The Producers” at Paris Las Vegas, “Hairspray” at Luxor Resort & Casino and the North American premiere of the hit musical “We Will Rock You,” which also ran at Paris Las Vegas. Other national tours Thompson has conducted include “Joseph and the Amazing Technicolor Dreamcoat” with Donny Osmond, “Peter Pan” with Cathy Rigby, “Jesus Christ Superstar” with Carl Anderson and Ted Neeley as well as concert tours for Sarah Brightman and Jenifer Lewis. In addition, his New York credits include “Les Miserables,” “When Pigs Fly” and “Little Shop of Horrors.”

About The Vegas Room

Golden Rainbow® is a non-profit organization co-founded in 1987 by Bree Burgess and Peter Todd to provide housing and financial assistance to people living with HIV/AIDS in Southern Nevada. The organization was established by members of the Las Vegas entertainment industry who saw the need to provide housing for people with AIDS when one of their fellow performers was forced to live and eventually die in his family’s garage. Motivated by their castmates and friends suddenly becoming ill and dying in record numbers, show performers from all over the Strip organized a benefit show to raise funds to provide shelter for those in most need. Originally called “Golden Rainbow,” the show premiered on July 11, 1987, in the Ziegfeld Theatre at Bally’s, and is now known as the “Ribbon of Life®” that remains one of the largest and most successful HIV/AIDS annual fundraisers in Nevada. In addition, the organization hosts its annual “Dining Out for Life” event, partnering with local restaurants to fundraise for their critically needed service. For more information, visit goldenrainbow.org.