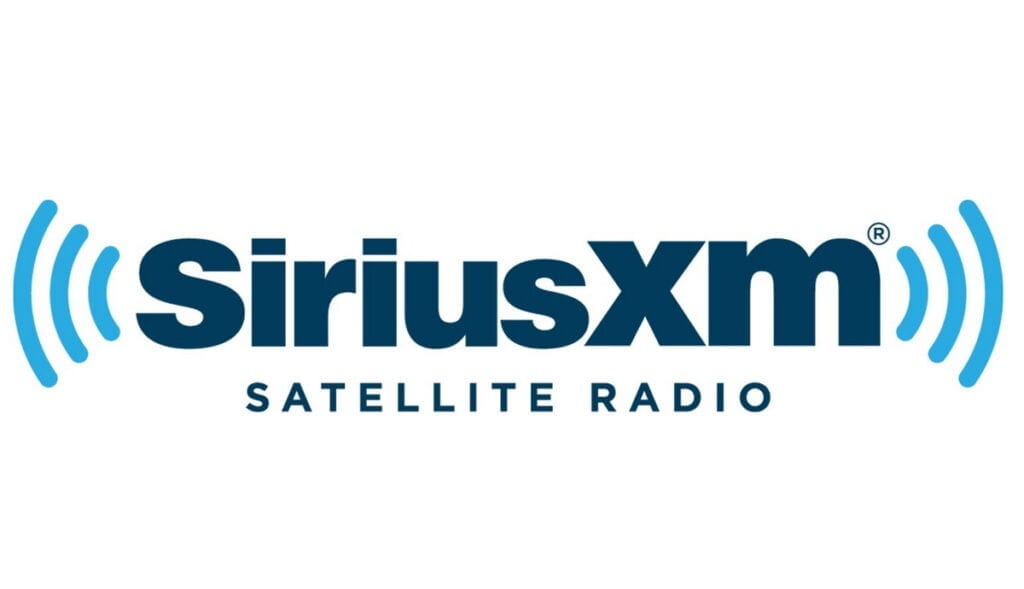 Travelivery® - Curated by Jeremy Womack
Celebrities, Live Music, Nightlife
Disclosure: This post may contain affiliate links, which means Travelivery may receive a commission if you click a link and purchase something that we have recommended. While clicking these links won’t cost you any extra money, they will help us keep this site up and running! Please check out our disclosure policy for more details. Thank you for your support!

SiriusXM announced today that both Armin van Buuren and Steve Aoki will launch their own dance music streaming channels exclusively on SiriusXM on Wednesday, February 3.

A State of Armin will feature the best selections in new and upcoming trance and progressive dance music, as well as classics from both Armin van Buuren and his collaborators from over the past 20 years. The channel will also feature A State of Trance, Armin van Buuren’s long-running weekly show where listeners get to hear Armin debut new and exclusive music and DJ sets from his studio in Amsterdam and from festivals around the world. Additional shows launching at a later date include Armin’s recently launched World Wide Club 20 show and Armada Next, the radio show of leading dance music label Armada Music, of which Armin van Buuren is a co-founder, hosted by Armada Music CEO Maykel Piron. Armin van Buuren is widely respected as one of the most successful artists in dance music over the last 15 years, having collaborated with everyone from Rudimental and Van Halen’s David Lee Roth to the late Avicii. From mainstage performances at Ultra Music Festival and Tomorrowland, to his own widely celebrated A State of Trance imprint, Armin is a long-time festival headliner who has sold out arenas worldwide.

“I’ve been doing what I do for over twenty years now, and I can safely say that sharing the music you love with so many people is the most rewarding thing there is,” said Armin van Buuren. “Launching this new full-time streaming channel on SiriusXM is a testament to the amazing relationship we have and gives me the chance to share my love for music with even more people. A State Of Armin is where it’s at!”

“I am so excited to announce the launch of my first digital channel, Steve Aoki’s Remix Radio, on SiriusXM. I’ve always loved how a remix is an opportunity for an artist to put their own creative spin on a track they love, and I’m stoked to be able to team up with SiriusXM to give these remixes a platform of their own. Launching today. Tune in then,” said Steve Aoki.

Subscribers are able to listen online, on-the-go with the SiriusXM mobile app, and at home on a wide variety of connected devices including smart TVs, devices with Amazon Alexa or the Google Assistant, Apple TV, PlayStation, Roku, Sonos speakers, and more. Go to SiriusXM’s Ways to Listen page to learn more.

Sirius XM Holdings Inc. (NASDAQ: SIRI) is the leading audio entertainment company in North America and the premier programmer and platform for subscription and digital advertising-supported audio products. Pandora, a subsidiary of SiriusXM, is the largest ad-supported audio entertainment streaming service in the U.S. SiriusXM and Pandora’s properties reach more than 150 million listeners, the largest addressable audience in the U.S., across all categories of digital audio – music, sports, talk, and podcasts. SiriusXM’s acquisitions of Stitcher and Simplecast, alongside industry-leading ad tech company AdsWizz, make it a leader in podcast hosting, production, distribution, analytics, and monetization. SiriusXM, through Sirius XM Canada Holdings, Inc., also offers satellite radio and audio entertainment in Canada. In addition to its audio entertainment businesses, SiriusXM offers connected vehicle services to automakers. For more about SiriusXM, please go to their website.