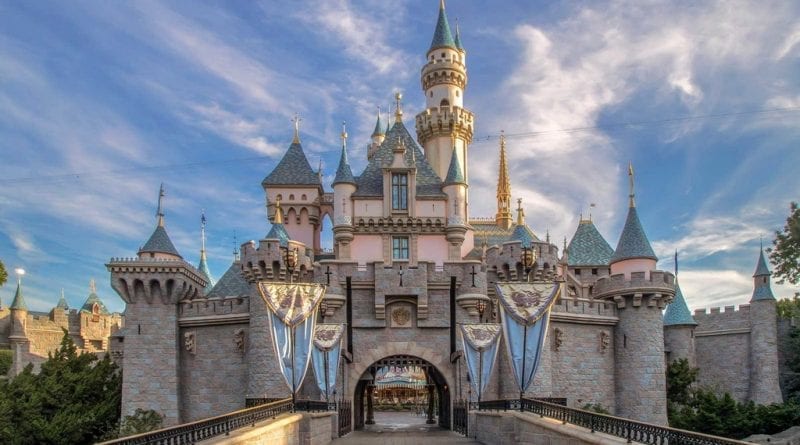 Like me, you may have been to Disneyland MANY times in your life. But, even though that may be true, there are still a few things you may not know you can do.

Many asked for a cool follow up list like the one I did called Magic Kingdom – 20 Cool Facts & Strange Secrets. Since Disneyland isn’t as big as Magic Kingdom, I thought a list of 10 would be more appropriate.

Below are 10 Things You Didn’t Know You Could Do at Disneyland:

Find Hidden Mickeys Around The Park – If you’re a fan of scavenger hunts, then you’ll love searching for all the Hidden Mickeys around the park. There’s even a book that you can purchase called Disneyland’s Hidden Mickeys. It’ll help to find them all much easier. Hidden Mickeys are hidden in plain sight, you just have to look.

Disney Magic Morning’s – Guests staying at one of the three Disneyland Resort hotels are offered the Magic Morning package. This lets you into parts of Disneyland an hour before the official 8 A.M. opening. What does that mean? You can ride Space Mountain at 7 A.M.! Magic Mornings are available Sunday, Tuesday, Thursday or Saturday.

Go on Rides AFTER the Park Closes – This is a big TECHNICALLY tip. Because the rides don’t stop when the park closes. So, if you’re in a line for a ride a few minutes before closing time, you can still ride it. The line for your favorite ride will most likely be really short. A great ride for this is Indiana Jones.

Ride as a Single Rider – If you don’t HAVE to ride in the same ride vehicle as your friends and family, you can always ride as a Single Rider. Sometimes you’ll get on the ride immediately, sometimes you might have to wait just a bit. But, you’ll always get on before the people in the regular line. This line exists to fill in the gaps typically left by odd-numbered groups boarding the ride.

Disney Pin Trading – You’ve probably seen Disney pins in the stores or even at kiosks. They’re great if you want to PURCHASE pins. But, what about trading them? If you can’t find someone to trade with, what do you do? Just locate a Cast Member wearing a lanyard with Disney pins and find a pin you’d like. Then present another Disney pin to the Cast Member in trade. No matter which pin the Cast Member has that you want, you can trade for it.

Grab a button. If you want a cool FREE souvenir from your visit to Disneyland, you can get a button. They have buttons that celebrate all kinds of occasions, like your birthday, first trip to Disney, anniversary, etc. You might even receive special treatment if you are wearing a button. Beware though… if you get the Happy Birthday button, virtually ALL the Disneyland Cast Members will wish you a Happy Birthday. Some park guests might too. Stop by the Disneyland City Hall to get your button.

Stay an Hour After Closing – One of the best tips I’ve learned over the years is to wait until AFTER the park has closed to do my shopping. For one, you don’t have to carry around all the merchandise you bought during the day. And two, you have more time to ride the rides while the park is open. The shops on Main Street are open for an hour after closing time for your shopping needs. *Note – The stores may be busier at this time.

Disneyland Park, originally Disneyland, is the first of two theme parks built at the Disneyland Resort in Anaheim, California, opened on July 17, 1955. It is the only theme park designed and built under the direct supervision of Walt Disney. It was originally the only attraction on the property; its name was changed to Disneyland Park to distinguish it from the expanding complex in the 1990s. – Wikipedia 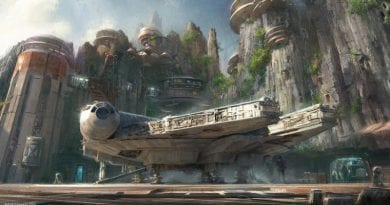 Star Wars Land is Coming to the Disneyland Resort