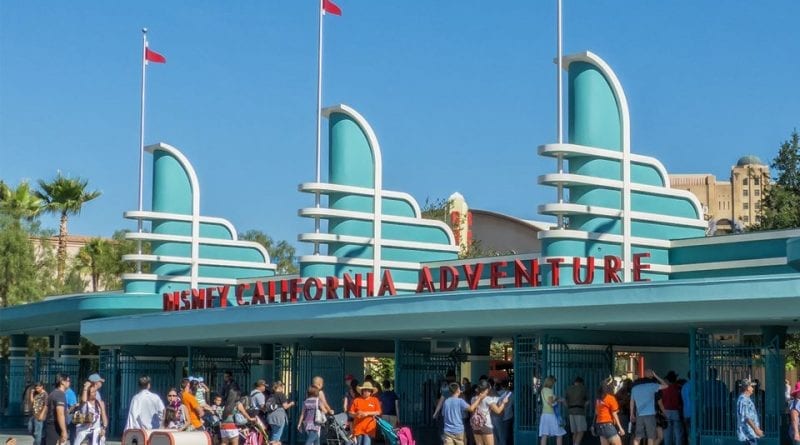 It’s hard to believe it has been 13 years since Disney California Adventure park officially opened for guests.

From construction to Cars Land to Paradise Pier, take a look back at some of the most memorable moments at Disney California Adventure on the video below.

Disney California Adventure is a theme park located in Anaheim, California, it is owned and operated by The Walt Disney Company through its Parks and Resorts division. The 72-acre park is themed after the history and culture of the state of California. The park opened in 2001, and it is the second of two theme parks built at the Disneyland Resort complex, after Disneyland Park.

The concept of a theme park dedicated to California arose from a meeting of Disney executives in 1995, following the cancellation of the WestCOT project. Construction of the park began in 1998 and was completed by early 2001. Disney initially projected high attendance rates at the new park, but a series of preview openings held in January 2001 led to negative reviews, and after the park officially opened to the public on February 8, 2001, the company’s attendance projections were never met. Disney spent the next several years incrementally adding new rides, shows, and attractions, and implementing other promotions aimed at boosting attendance. In 2007, Disney announced a major expansion of the park as well as a major overhaul of a significant portion of the park. Construction lasted for five years and was completed in stages, culminating with the opening of Cars Land in June 2012.

According to the Themed Entertainment Association, the park hosted approximately 7.78 million guests in 2012, making it the 11th-most visited theme park in the world that year.

Many Disney characters are found throughout the park, greeting visitors and posing for photos. Some have specific areas where they are scheduled to appear but can be found wandering as well. – Wikipedia 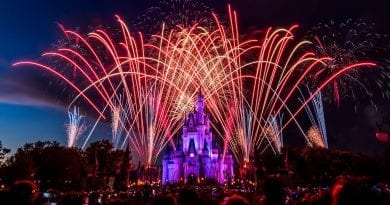 4th of July Celebration at the Disneyland Resort 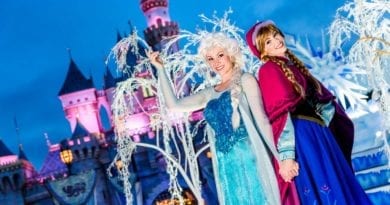