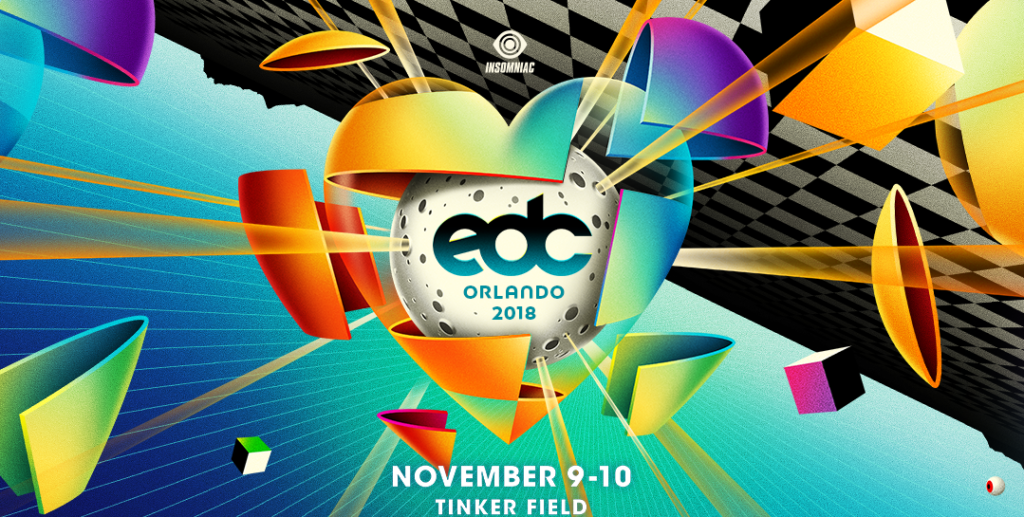 Featuring more than 50 of the top dance music artists from across the globe, Insomniac has unveiled the official lineup of artists set to perform at Electric Daisy Carnival – EDC Orlando.

Throughout the two-day experience, Headliners will witness epic sets across three iconic stages featuring a variety of fan-favorite genres. Alesso, Alison Wonderland, Dillon Francis & Friends, Don Diablo, Illenium, Kaskade, Martin Garrix, Vini Vici and more make their way to the sunshine state for highly anticipated performances, while 4B, GTA and Valentino Khan team up for their first-ever festival back-to-back-to-back set. Fans will also witness curated stage lineups as Nicole Moudaber presents MoodZONE and Jamie Jones presents Paradise, both bringing special guests followed by exclusive b2b sets from Nicole Moudaber b2b Paco Osuna and Jamie Jones b2b The Martinez Brothers. Among the many highlights awaiting Headliners at EDC Orlando, Bassnectar makes his triumphant return to the festival for the first time since 2016 and Tiësto will play a very special set against the backdrop of the vibrant Orlando sunset.

Two of Insomniac’s famed brands will champion EDC’s iconic stages as Factory 93 brings the prominent underground sounds to the neonGARDEN stage at EDC Orlando for the first time ever and Bassrush gears up for a heavy-hitting circuitGROUNDS takeover.

Last year, a record-breaking 80,000 Headliners descended upon Tinker Field for two days of nonstop dance music as they journeyed Under the Electric Sky. Guests were transported into a neon dream as they wandered the grounds indulging in elite Insomniac stage production and interactive art installations as Diplo and A-Trak performed a massive world-premier b2b, along with performances from Marshmello, Armin van Buuren, Galantis, Seven Lions and more.

Tickets for EDC Orlando are currently available here beginning at $189 for General Admission and $359 for VIP passes.

Throughout its 25-year history, Insomniac has produced more than 2,000 festivals, concerts and club nights for nearly 5 million attendees across the globe. Insomniac’s events are held across the globe. The company’s premier annual event, Electric Daisy Carnival Las Vegas, is the largest multi-day music festival in North America and attracts more than 400,000 fans over three days.