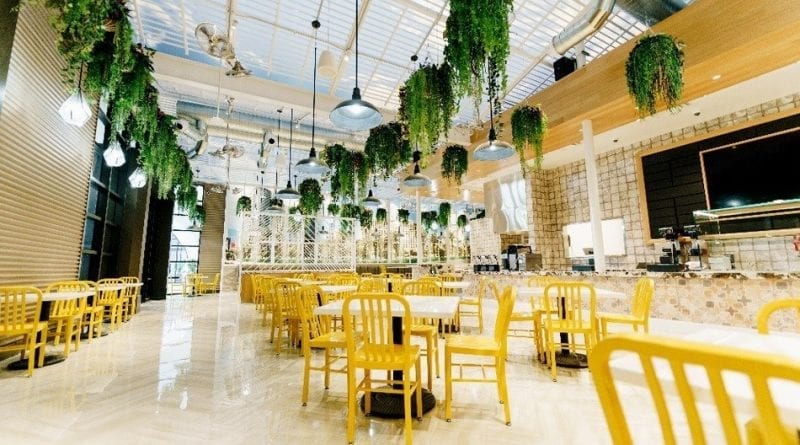 “Planet 13 continues to raise the bar for exceptional cannabis experiences.  Planet 13 gives Las Vegas visitors the ability to shop, eat, and recreate all in one luxurious cannabis-themed complex,” said Larry Scheffler, Co-CEO of Planet 13. “The 3,000 plus visitors that walk into the Planet 13 Cannabis Entertainment Complex every day will now have the option to enjoy a coffee, delicious food and walk across the hall to experience the best cannabis dispensary in the world.”

The combined footprint of the coffee shop and bistro/pizzeria is 4,500 square feet able to seat between 130 and 150 patrons. The bistro/pizzeria is operated by award-winning Arizona restaurant and craft brewery chain Rickety Cricket. Rickety Cricket operates three locations in Arizona and has won multiple awards for its pizza, including 2nd place in the world at the International Pizza Expo in Las Vegas.

Rickety Cricket has entered into a multiyear lease and a separate licensing agreement under which they pay a portion of profit to Planet 13.

Planet 13 (visit the site) is a vertically integrated cannabis company based in Nevada, with award-winning cultivation, production and dispensary operations in Las Vegas – the entertainment capital of the world. Planet 13’s mission is to build a recognizable global brand known for world-class dispensary operations and a creator of innovative cannabis products. Planet 13’s shares trade on the Canadian Stock Exchange (CSE) under the symbol PLTH and OTCQX under the symbol PLNHF. 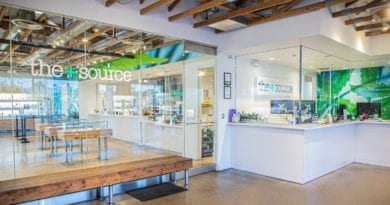