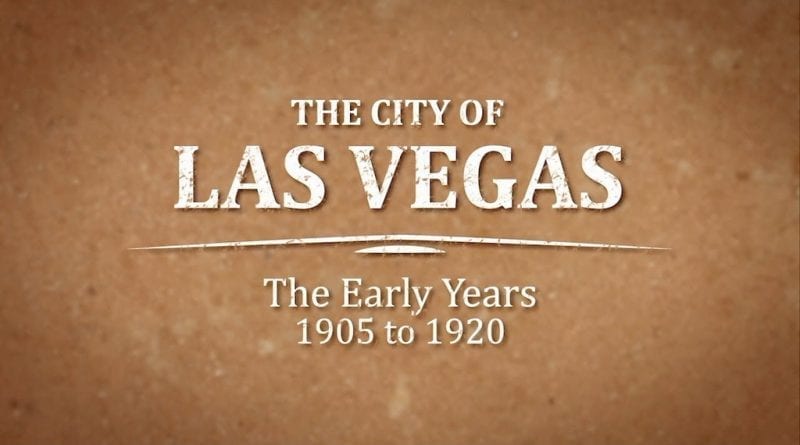 If you have ever been curious as to how Las Vegas got its start, you’ll want to check out the documentary “The City of Las Vegas, the Early Years.”

“The City of Las Vegas, the Early Years,” was commissioned by the Commission for the Las Vegas Centennial, and focuses on the founding and first 20 years of the community from 1905-1920. 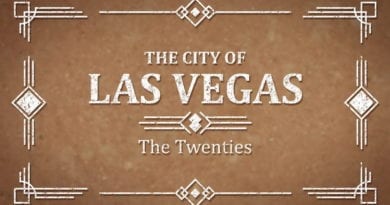 The City of Las Vegas, The Twenties – Documentary