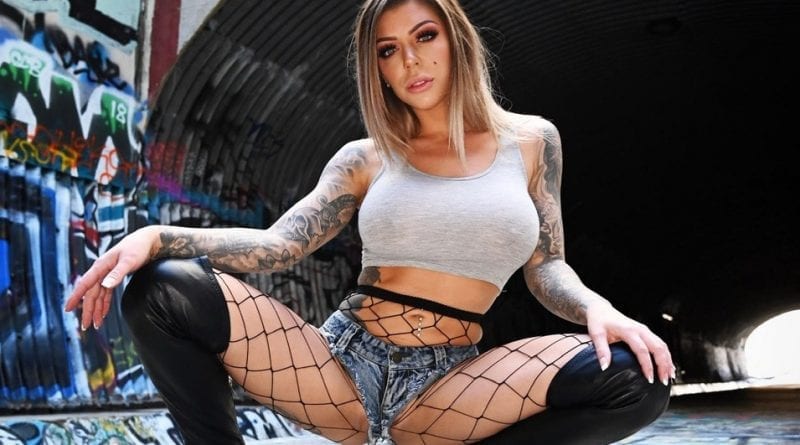 The award-winning adult film star will be on hand at the club throughout the night for a meet & greet/selfie session and will have Karma Rx official promotional merchandise for sale at the show as well.

“I can always count on the city of Las Vegas for a good time, so I expect my weekend at Little Darlings to be amazing,” said Karma Rx. “I’m hoping for a packed house during the Labor Day weekend – don’t let me down, guys!”

Karma Rx is available for booking through Mark Schechter at ATMLA at mark@atmla.com.

Born, bred and based in Southern California, Karma Rx is an adult entertainer and model who has brought her no-nonsense sensibility to a very welcoming industry. Since launching her career, Karma Rx has fashioned an empire for herself that includes starring in showcases for adult’s top studios, award nominations and an impressive win (XBIZ 2019, Best New Starlet) and a serious fan base and social media following in the millions that track her every move.